A former major general's diary from Berlin trialogue between India, Pakistan and Afghanistan. 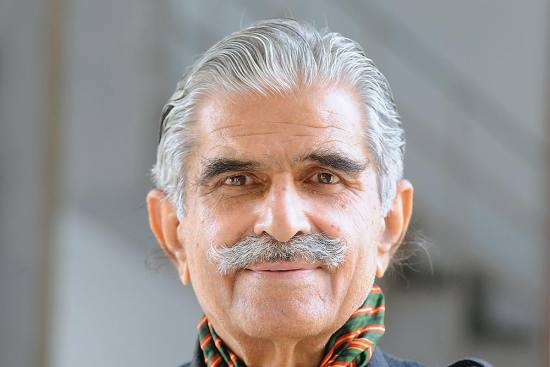 Duetsche Dash to a Triangle

Lufthansa is a good way to fly to Berlin, provided you can connect at Munich. But, both ways, in and out, we had to do a 100 metre dash, fingers crossed. Negotiating long queues for security and immigration required commando skills. And the Germans are very serious about both currently. Germany’s mainstream political parties are embroiled in post-local election traumas, being overwhelmed by the new nationalist and anti-immigrant party, Alternative for Germany. Given such turmoil within, will the country lose its political and economic clout in Europe to France? Or will it become ‘great’ again? Wait for 2019.

Berlin is the venue for our trialogue between India, Pakistan and Afghanistan, never a convivial meeting. Indians don’t trust the Pakistanis, nor do the Afghans, and vice versa. Pakistan feels Afghanistan and India will gang up to shake hands across the Durand Line and eat into its strategic space.

While A Country Burns

The Afghan delegates explain with deep pain their most violent—and three-year delayed—second parliamentary election. Taliban’s merciless suicide attacks killed and maimed more than 500 people. Of the 2,565 candidates, 416 were women, vying for 250 parliamentary seats. The Taliban onslaught has been particularly severe this year. Attacks against provincial and district capitals demonstrate their strength. The security situation is extremely distressing, with casualties among security forces incredibly high. No army in the world can abs­orb such attrition. President Ashraf Ghani accused Pakistan of supporting the Taliban in its capture of the city of Ghazni in August. Earlier, at the Brussels Nato summit, Ghani had...