If you are more than the sum of your parts, and the human being exceeds the artiste, dues must be paid to the places that made it so... 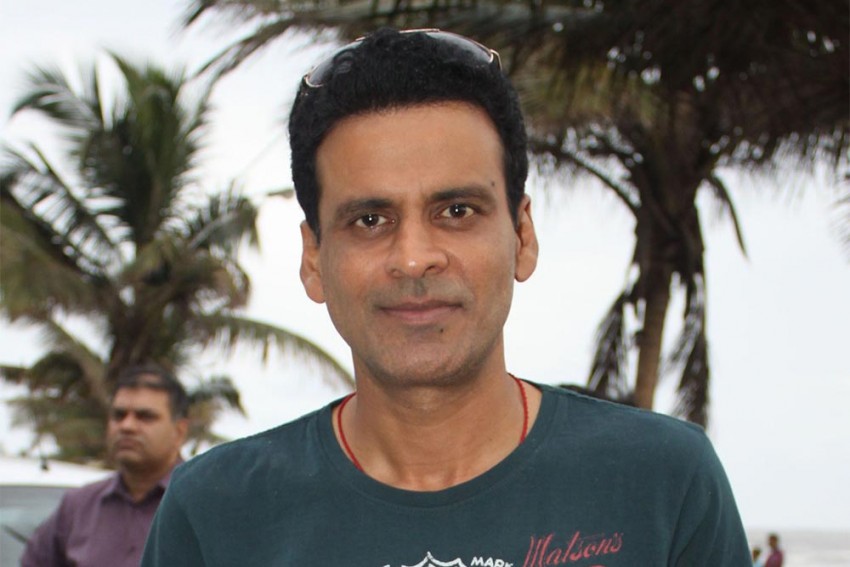 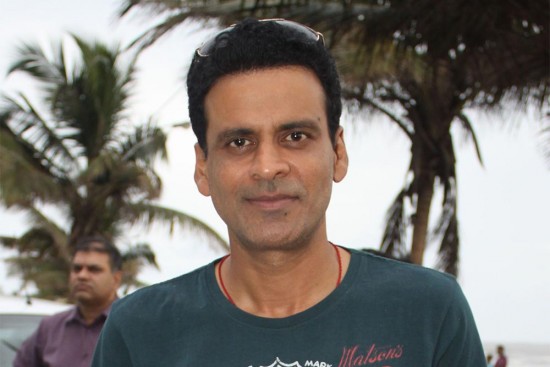 We are fruit of the earth, all of us. It was over two decades ago that I left the place behind, chasing my dreams, landing in Mumbai via Patna and Delhi, but the name still smells and tastes of home: Belwa! And like the hands of a clock, I come back to this little dot on the map in West Champaran, Bihar…, every now and then. This is where I spent my boyhood, in what you would call a remote village. The nearest town was Narkatiaganj; the Nepal border was closer, less than three miles. Sometime in the future, I yearn to settle down here in Belwa. It’s like cinematic memory, each moment I spent here, scampering across fields, taking a dip in the canal, swimming across the river.

Nostalgia washes over me on every visit, but if I so much as hint at my latent desire, my wife Neha offers a prompt reality check. “You’re thinking of settling down in your village? Most of them have left for the cities,” she tells me. That’s a reality, sadly. And the canal and the river where I used to have all that fun with my friends have dried up too. But nothing can keep me away from Belwa for too long.

I’m taking my six-year-old daughter, Ava Nyla, to Belwa for the first time this month—it’s the land of her ancestors, and the sense of the moment is overpowering. But imagine the distance we’ve covered in just one generation! She recently saw the picture of a bullock cart and was all excited at the prospect of seeing a real one on her trip! I wonder whether she will find one in Belwa these days, though. The sight of schoolgirls riding bicycles still stands out as a novelty, and my mind rushes back to how things were once.

My early education happened at a small school near my village. Till class II, I used to sit on a jute sack laid on the bare ground in the class. My teacher was my resident master at home as well. My father had provided him accommodation so my classes could continue beyond regular school timings. Despite the proximity of family, it was not uncommon to get a whacking from mastersaab! It was never frowned upon. Rather, it was considered a sine qua non for the learning process, something necessary to instil discipline. Today, parents get finicky if a teacher so much as raises his voice in class. Corporal punishment seems as retro as Chambal daaku films now.

For Class III, I was enrolled in a missionary school at Bettiah and kept in a dingy lodge run by a teacher of the same school. Those were the nightmarish days, as I was constantly bullied by the resident seniors. I used to look forward to school! All the time spent on the campus was an escape from the trauma at the lodge. I was pretty decent at all the languages—Hindi, English, Sanskrit—but more than that, it was there, in that mofussil school, that I had my earliest brush with performing on stage.

Things finally started happening for me after I shifted to K.R. High School, a boarding school in Bettiah. The miseries of my lodge days finally came to an end! This school had an amazing atmosphere—four big playgrounds, a proper uniform, all the things that would thrill a village boy. I owe a lot to this school—in some ways, being an actor is itself a role, and this is where I really internalised it. And if you are more than the sum of your parts, and the human being exceeds the artiste, dues must be paid to the places that made it so. I have never gone back to my other schools but I make it a point to visit my high school to relive my memories.

At my village these days, I hardly get a moment to myself. There are hardly any solitary walks in the fields. Every time the prodigal returns, people throng my house from early morning to late evening. Of course, I don’t mind at all! I see genuine pride and affection in their eyes, and it’s a princely feeling. Their warmth is so real, because many of them have seen me grow. But on the inside, it’s actually me paying them tribute, because I have taken from them.

The simple, unvarnished human character is an infinite resource for an artiste. In tiny bits ever so often, and sometimes overtly, I draw from them something to build my characters in my movies. For instance, I modelled my character of a wily politician in Prakash Jha’s Rajneeti on the elder brother of one of my friends—someone from an erstwhile zamindar family, with a set of mannerisms. I may have left Belwa long ago, but a portable Belwa is inside me all the time. And one day, I’ll take it back.

(The author is an award-winning actor)

‘Manmohan Is Decent, Don’t Scoff At Him’