Beauty Of Being Small 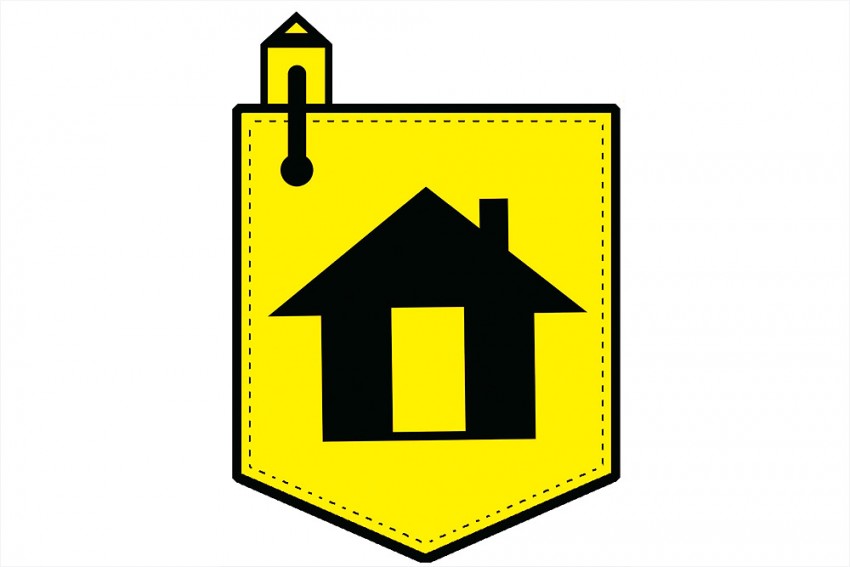 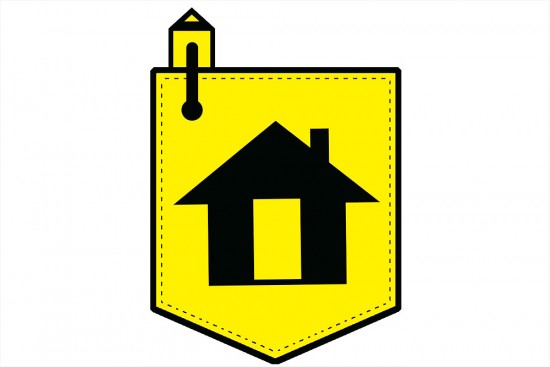 It may have the drawback of being away from city hubs, but affordable housing has seldom suffered a setback. Unlike with premium or luxury accommodations, this segment—defined by units with carpet area of 30-60 square metres—has its demand only rising. Over the last two years, this segment has received considerable incentive, particularly from the central government, which has set a goal of ‘Housing for All’ by 2022. In line with the objective, authorities are providing low-interest funds under the Pradhan Mantri Awas Yojna (PMAY) to those seeking to acquire or build their first house.

Further, affordable housing getting infrastructure status has ushered in more tax relief for the sector. The segment is expected to receive further push in terms of access to priority (low-cost) funding from banks and other institutions. That has spurred interest from private players, points out Anshuman Magazine of CBRE. “Deve­lopers are now in a position to gain access to priority lending. Coupled with this, there is relaxation in sizes of units and tax benefits for completion of timelines,” says Magazine, chairman (India & South East Asia) of the US-headquartered real estate giant. “This is likely to ease a reluctance to launch projects. We expect a growth in new supply in this sector.”

20 million will be the shortage of affordable houses in India to meet ‘Housing for All’, industry estimates.

Targeted at those who earn below the median household income, these homes are generally priced below Rs 35 lakh, with one-bedroom units costing Rs 12-15 lakh. The 2017-18 Union budget allocated Rs 23,000 crore and Rs 6,043 crore to PMAY for rural and urban areas, respectively. Earlier this June, the government extended PMAY to private land as well, two months after members of the builders association CREDAI launched 373 affordable housing projects, adding up to over 2,33,000 units. With an investment of over Rs 70,000 crore, there is a proposal for construction of over 20.6 crore sq ft in around 8.60 crore sq ft land, states CREDAI president Jaxay Shah. These projects are being undertaken in states across the country.

“Affordable housing, being demand-driven, is prompting many medium- and large-scale developers to bet big on projects in that segment. This presents a huge opportunity not just for our members or our industry, but for the nation as a whole,” states Shah. The industry estimates a record shortage of 20 million affordable homes in India to meet the objective of ‘Housing for All’.

While the price point sounds alluring, so far most of the projects (barring a few being developed by various state governments) fail on important fronts like adequate basic civic and infrastructure services. “Affordable housing from the central government perspective is very good, as they have laid a good foundation with infrastructure status and tax concessions,” says Jaithirth Rao, executive chairman and director of Value and Budget Housing Corporation (VBHC). “They are very serious about affordable housing; only, state governments are yet to wake up.”

Rao alleges that most state governments are yet to give app­rovals for affordable housing projects. “They need to make the process simpler and give it within two or three months,” he says. “They also need to provide last-mile road connectivity besides other infrastructure like power and water.” The VBHC has so far delivered over 4,000 affordable housing units across different states.

Rajeeb Dash, head (communication marketing), Tata Housing Development Company Limited, which is a major player, points out that home buyers today look for affordable housing projects that not only fit their budget, but also offer class facilities on par with international standards. The project viability, he notes, can be calculated on the basis of accessibility, connectivity, fringe benefits like open spaces away from the chaos and social conveniences such as shopping facilities, schools and hospitals. Typically, there is no dearth of buyers where the projects meet the “liveability” criterion—in and around Mumbai and the NCR. But in other cases, even these affordable units await occupancy. The scenario may transform in a year or so, given the rapid spread of urban spaces and infrastructure, particularly those connected to highways or near industrial belts.