‘BCCI Should Be Made Accountable’

The union sports minister speaks out on the latest controversy 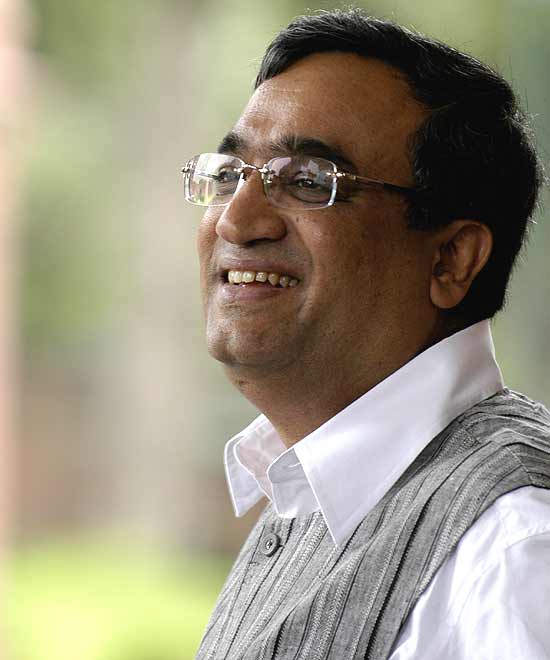 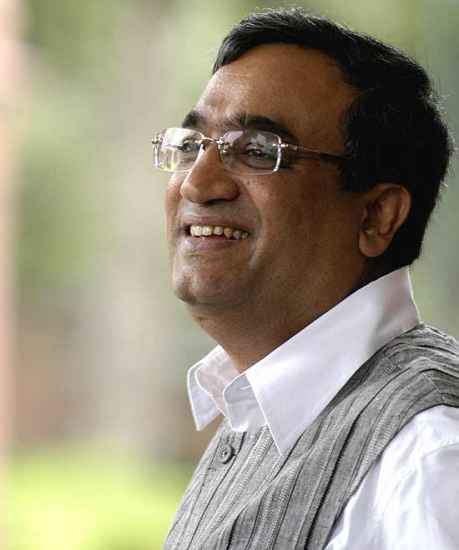 Union sports minister Ajay Maken is known as much for his candour as his zeal for the work assigned to him. Sent to the ministry amidst the controversy over the Commonwealth Games, Maken has taken upon himself to try bringing order to the conduct of Indian sports. In this interview to Anuradha Raman, he speaks on cricket and the BCCI.

How do you perceive the controversy involving Gavaskar and Shastri?

I am deeply concerned about the conflict of interest in cricket, but as sports minister I don’t think I should say anything further. I also believe that sports bodies are autonomous and I should not comment about their activities. The government should keep out of the activities of autonomous bodies. But they should be accountable for their actions, which should be in the public domain and transparent.

Is that why you want to bring the BCCI under the Right to Information Act? Isn’t that interfering with the affairs of a private body?

The BCCI sends Team India all over the world and does it in the name of the country. It also is the public face of Indian cricket—and a public face has to be a public authority. Also, cricket involves a huge amount of money and money spent should be in the public domain.

You are working on the draft National Sports Development Bill....

Two Slips And A Short Cover