The new green shoots revivifying Bangalore are also about its citizens : a new sense of public-spiritedness is bringing ecology centrestage. The lakes are springing back to life. 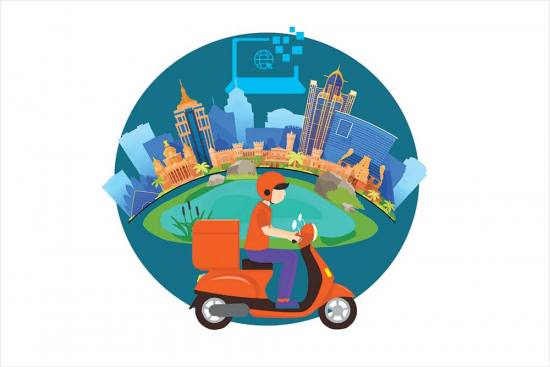 Garden City. It’s an old name, but after I came back to live in Bangalore as an adult, and in 15 years of going to every corner of it, I’ve decided that this is more a city of lakes. Cubbon Park and Lalbagh were from another era. Today’s preferred green space is a walking path with a fence, a trimmed hedge, and lawns you mustn’t sit on. The lakes feel more natural, although they too now include fences and stone paths around them. One can shuffle along, letting the senses absorb things. The birds are a treat. I didn’t quite realise how many species were around until I began visiting the lakes. A small consolation for the sparrows that have long gone. Despite the real estate industry’s deeds, there are still nearly 200 lakes in the city. This is possibly the world’s largest city without a huge water body, but there’s plenty of potential waterfront. And the lakes add a lot more livability to the city than the parks.

There are more urban interventionists per square mile in Bangalore than elsewhere, says a friend. People have ideas about how the city should be improved and nudge the government to adopt them. The push to revive the lakes first came from citizens, who did part of the work. Eventually, the municipality decided to partner with them. Not long ago, most lakes were open sewage pits, but after a decade of joint stewardship, there are many pretty blue dots. Similarly, bus routes were rationalised, the traffic police went digital and road-widening was replaced by footpath-widening in a few places, all through such people-government collaborations. Some citizens appointed a Bicycle Mayor and began promoting safe cycling; the government joined in. A persistent theme has thus emerged—‘More than trying to solve our problems, we should increase the number of problem-solving people’. The Bengaluru Civic Leadership Incubation Program offers a 12-week course to those wanting to contest municipal polls. If you are going to represent the public, a little practice might help. A few of the graduates became councillors; one is an MLA.

Rise, Government By The People