Writer and journalist Prabhu Ghate's diary from the southern Balkans. 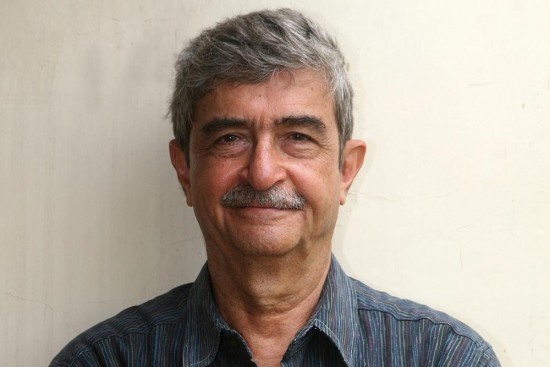 These days, when I get back from my travels and people ask me what it was like, I can often ask them to watch a recent movie. So, for Sofia, where I started my round trip of the southern Balkans, I refer them to Shivay, in which a kickass car chase scene takes place rather conveniently around many of the iconic sights, or to Dilwale, where  SRK and Kajol saunter among  them, singing ‘Janam Janam’. Bollywood is increasingly using the region for shoots for much the same reasons that tourists are increasingly going there, namely culture, scenery, costs, and ease of getting around.  And people are perhaps more welcoming than in countries where tourism is not so young.

At this time of the year, the whole populace seems to be settled convivially around glasses of beer and cups of espresso in open-air restaurants and pavement cafes, with no one under any pressure to leave. The kabab restaurants on the streets in the “old towns” in particular are a great draw. Many of the cities have free walking tours offered by NGOs, whose knowledgeable young guides do pretty well out of tips, and are strong on history, culture and the mish-mash of inherited  architectural styles that surround you everywhere: Ottoman (mosques and caravanserais), Austro-Hungarian (churches and palaces) and Soviet (those grey social-realist blocks and monuments given to giganticism).