Uniformly well acted and liberally peppered with humour, a nostalgic trip to a bygone era 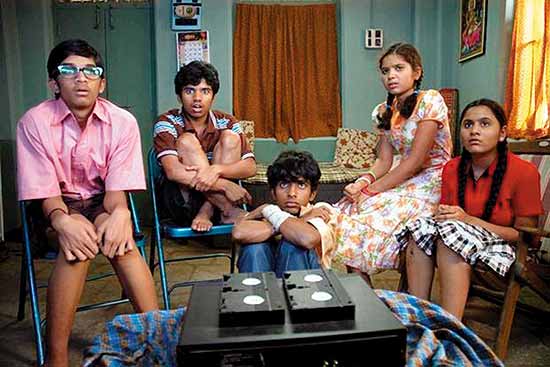 Ravi Jadhav turns back the clock in Balak Palak (BP, short for Blue Prints of the kind people watched in video parlours and vcrs, often on the sly) to talk of the confusion and anticipation of adulthood that besieges every adolescent, regardless of time and place. Back in the early ’80s, in Mumbai’s resolutely middle-class chawls, nobody spoke about sex. Ever. But boys and girls were growing up together nevertheless and at some point they discovered they were different.