In 2010 and 2013, the Wipro chairman ­donated a total of more than Rs 28,000 crore to Azim Premji Foundation—one of the highest ­philanthropic contributions ever by an Indian. 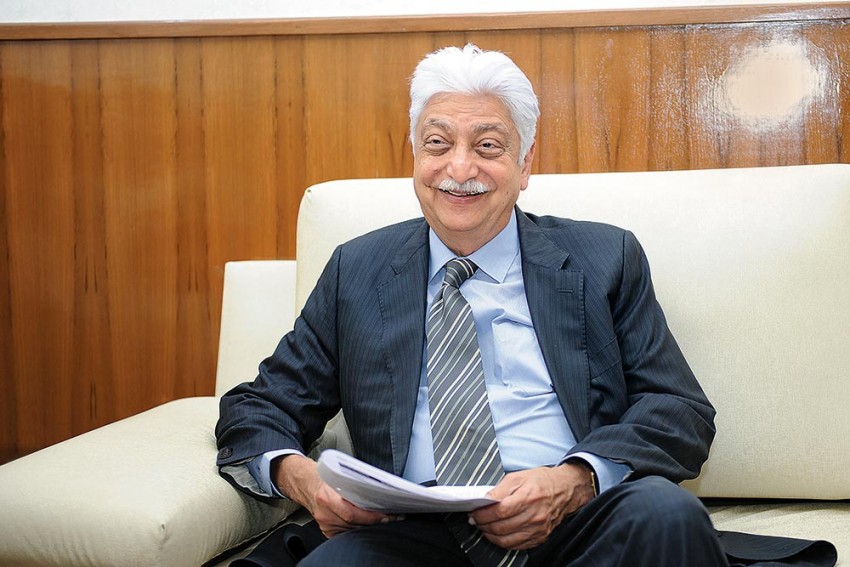 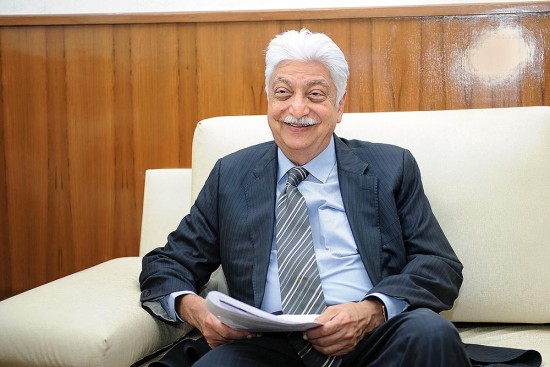 Azim Premji’s isn’t a rags-to-riches story, but it is definitely one where bold moves had to be made, several times and at the right moments. In the late 1960s, for the scion of a vanaspati ghee—hydrogenated vegetable oil—manufacturer, it was not quite the usual thing to try and adopt professional management. But, at the family business, which operated out of a factory not far from Mumbai, Premji took it upon himself to professionalise.

It was not commonplace for the heads of such enterprises to prepare for the ‘new economy’, but Premji had a nose for sensing opportunities around the corner. That is how Wipro traversed from ghee to cosmetics to information technology. Keeping a close watch on when India’s doors close or open to foreign businesses, Premji made his moves—the outsourcing foray, the first minicomputer and so on. Clearly, Wipro was not just snapping up opportunities. These were also leaps of faith.

From the very beginning at the family business, diversification was on the mind of the Stanford-trained engineer, who cut short his education after his father’s sudden death. Starting with his plans to branch out into soaps and cosmetics, he reached for every next wave and took every bull arriving on the Indian shores by the horn, be it IT or indoor lighting.

Wipro is a creation of the first wave of reforms in the 1990s. That was boom-time for computer software development, something Premji entered enthusiastically. This kick-started the outsourcing boom that has propped up India’s urban economy in the decades since. Thanks to that boom, Premji is among India’s richest men today, with a net worth of over Rs 1 lakh crore. Last year, Forbes had named him the 13th wealthiest tech magnate in the world.

Premji is among those who believe in donating generously to social causes. In 2010 and 2013, he donated a total of more than Rs 28,000 crore—one of the highest contributions ever by any Indian entrepreneur for a philanthropic cause—to the Azim Premji Foundation, which works mainly on ­prim­ary education.