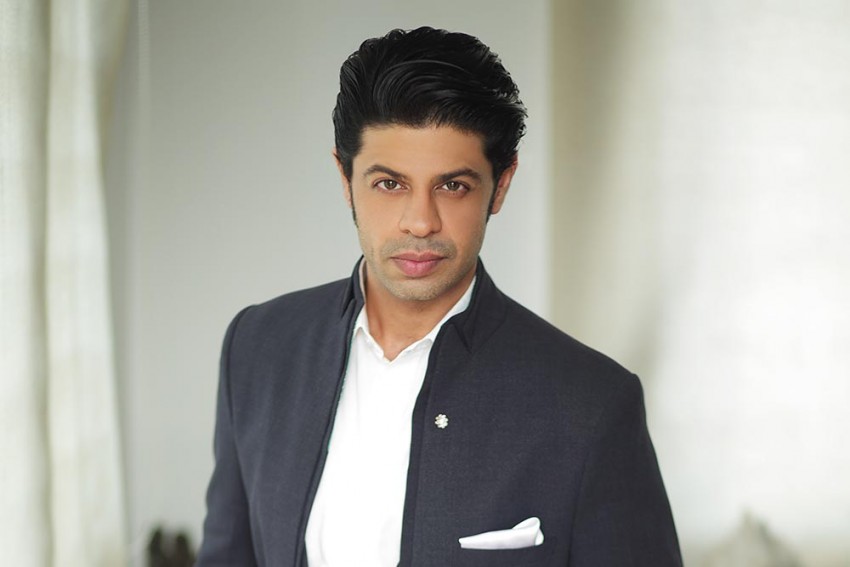 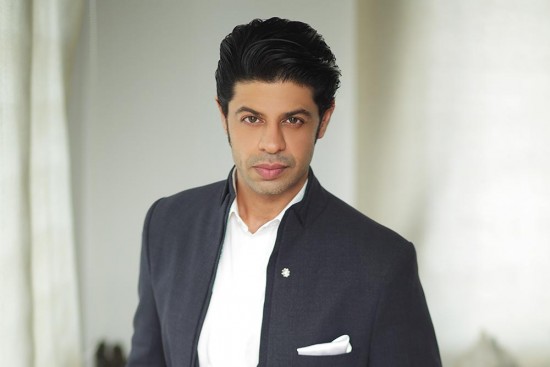 With the onset of social media, when people you had not heard  from in years and also people you had not heard of at all  started surfacing, Ssumier S. Pasricha died a ‘social death’, only to be reborn on social media in a new avatar—our well-known, next-door Punjabi neighbour Pammi Aunty. Pasricha jumped onto the MBA-turned-actor bandwagon and quit his well-paying job in Australia, a decision his family was not happy about.

In an industry with countless struggling ­actors, all vying for recognition, Pasricha aka Pammi Aunty found it aplenty in a matter of a few months. “I have always loved being in touch with people, and social media, when it came, was the perfect way to do it,” says Pasricha. Pammi Aunty happened to Pasricha through  Snapchat, where he discovered what he named the ‘Pammi Aunty’ filter, which allowed him to transform into a hip aunty. Pammi Aunty was born out of boredom, and an innate ability to mock and rant. “I was doing it for my friends. I did not realise when it got shared, and liked, and when my followers increased,” says Pasricha.

On her 1st month birthday, Rishi Kapoor retweeted Pammy Aunti, asking if anyone knew who she was. It was then that Pasricha knew the talkative Punjabi aunty, with her thick accent, and needless advice and gossip was going to be a phenomenon. “I was getting tweets and messages from people about how I was part of their lives, how I put a smile on their lips at the end of a long day, and how they are alive because of Pammi Aunty,” recalls Pasricha.

After Snapchat removed that filter, Pasricha realised he needed to do some shopping to help resurrect Pammi Aunty from her deathbed. A towel, a set of colourful rollers, and big glittery glasses did it. From Snapchat, he moved to other social media applications which gave Pammi Aunty more time. The popular aunty now has 7-minute screen time.

What makes her tick? “It’s clean comedy. Pammi Aunty captures a generation that is fading away slowly,” says Pasricha.

Pammi Aunty does not drink or talk in foul language and her qualities distinguish her persona from the horde of comedians out there. And Pasricha is very protective of her too. “I do all the shooting and make-up myself, all on the phone—a Samsung SX,” he says.

For a character that wasn’t planned, Pammi Aunty is on the roll. “I never even planned to do comedy,” exclaims Pasricha who now has big endorsements like Harpic and iPhone 7.

Pammi Aunty is also part of Comedy Bachao, which airs on Colours TV. He feels great to be awarded the ‘Humour King of the Year’ at the Lloyd-Outlook Social Media Awards. “I am obliged. It is my first award, and I take it as my responsibility to do better,” he adds.