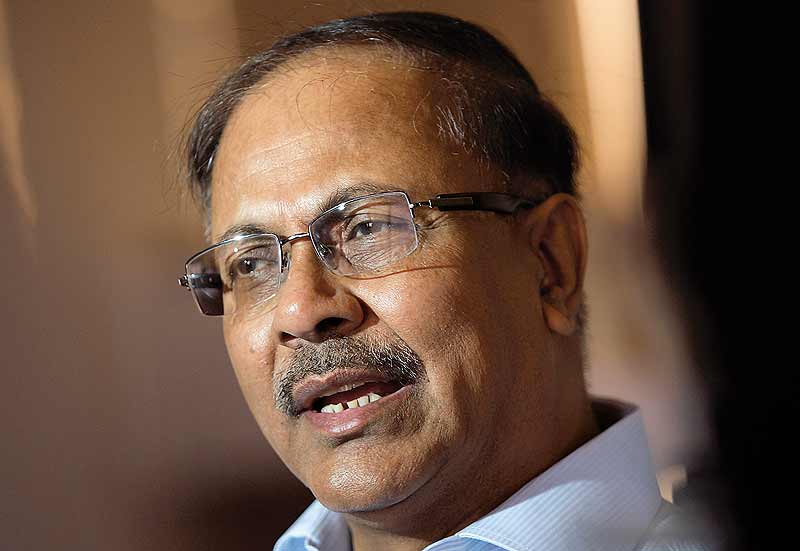 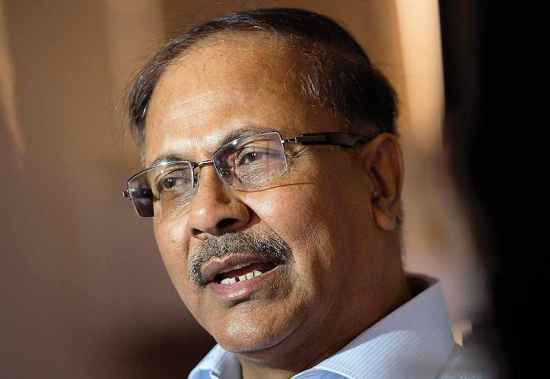 Partha S. Bhattacharya, who was the chairman and managing director of Coal India Ltd (CIL) between 2006 and 2011, is credited with turning around the PSU. He spoke to Arindam Mukherjee on the heat and dust generated by the CAG report on allocation of coal blocks to private players. Excerpts:

Should the government allow the private sector into coal mining?

There is plenty of coal for everyone. We are, at the moment, mining only one per cent of our 28 billion tonne reserve. CIL alone is not in a position to cope with the rising demand and hence there is no option but to allow the private sector into coal mining. A large part of our coal is used by power companies, many of whom are in the private sector.

What is your assessment of the government’s policy for coal block allocation?

There is nothing wrong in the process of allocation with the recommendation of the state governments and the involvement of administrative ministries. The overall policy
is not flawed.

The CAG report says the allottee companies received a financial windfall. Your take?

National resources that are being used in pursuit of a social cause should not be measured in terms of profit. The country needs electricity for both its people and its industry. About 35 to 40 per cent of India’s population still does not have access to power. What is more, power tariffs are regulated and costs are taken into account.

But there is a case for competitive bidding of coal blocks for companies producing steel and cement and similar products, which are sold for profit. The different users of coal should be treated differently and gains on end-product prices should be evaluated properly.

Do you mean to say that the power companies should be kept out of  auctions?

To use the auction route for coal blocks for private power producers would only push up the cost of coal and make the end product costlier, thus defeating the purpose and stated objective of the government of providing ‘Power for All at an affordable price. The government should also enter into long term Power Purchase Agreements with private power companies to make the project viable.