‘At 17, The Beatles Were My Gods And My Girlfriend Was The Prettiest Girl In The 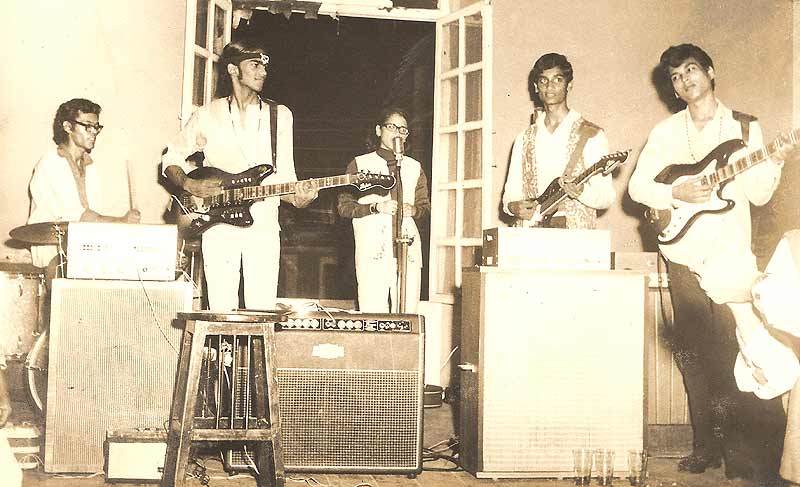 In many ways, I was just a regular 17-year-old. The Beatles were my gods, I led the best teenage band in Goa, the prettiest girl in the club was my girlfriend and my future still lay before me. Goa was still an untouched paradise in those days, staying just the way the Portuguese had left it barely nine years earlier. Pristine, virginal countryside and beaches, old-world, white-washed, charming little cities, where cleanliness, etiquette and honesty were not yet rarities then. 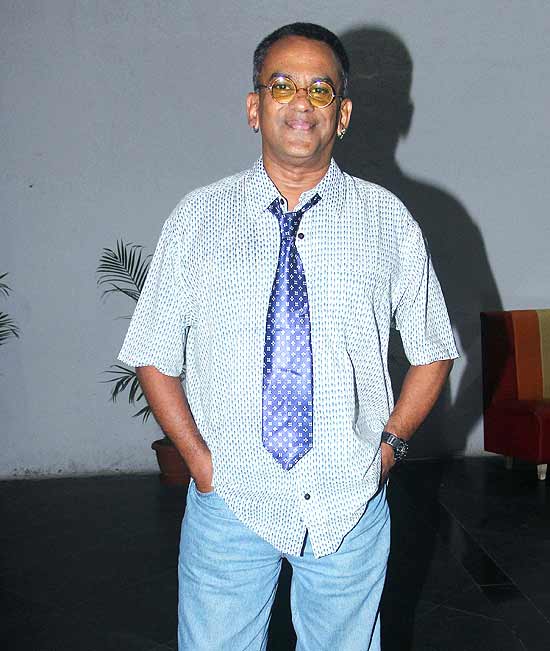 And here I was, about to leave this haven for over-populated, polluted, stinking, rat- and roach-infested Bombay. In that respect, 17 was the age of my upheaval and uprooting. Yes, my future still lay before me, but a very different future from the one it finally turned out to be. I had been playing and singing at amateur events in Goa’s social clubs since I was five, right through the Portuguese and then English high schools, but I was now about to hang up my guitar and join Sir J.J. College of Architecture in the Fort area of South Bombay. I would graduate in five years’ time, when I planned to be a serious, albeit long-haired, architect—one who would bring out his 12-string and strum ’n sing occasionally when friends and family gathered.

There is a valid reason why they have declared 18 the age of adulthood. I call it the age of blessed sanity. That was when I saw—very clearly—that, even though it did not have a financial future a fraction as bright as architecture promised, I would stick to my first and greatest love: music. And I would do so for the rest of my life.

If 18 was the turning point, when I chose music over architecture, my 17th year was preparation for that great decision. I was also meeting young westerners in Goa, and realising that a great profession was the one we most loved working at, not the one that earned us the most money. I completed my architectural course half-heartedly, dumped the degree into a deep drawer, and set off to hitch-hike around Europe and North Africa for two years, earning my way around by busking in underground stations and pedestrian streets. In short, living off music. When I returned to Goa, I decided to earn my living solely from things I absolutely loved doing. And the list was: music, drawing and writing. In that order.

‘Such A Timid Girl’