Does asthma have a religion? Till recently, that is till someone shoved religion into our constricted respiratory tracts, I really thought sputum was secular. 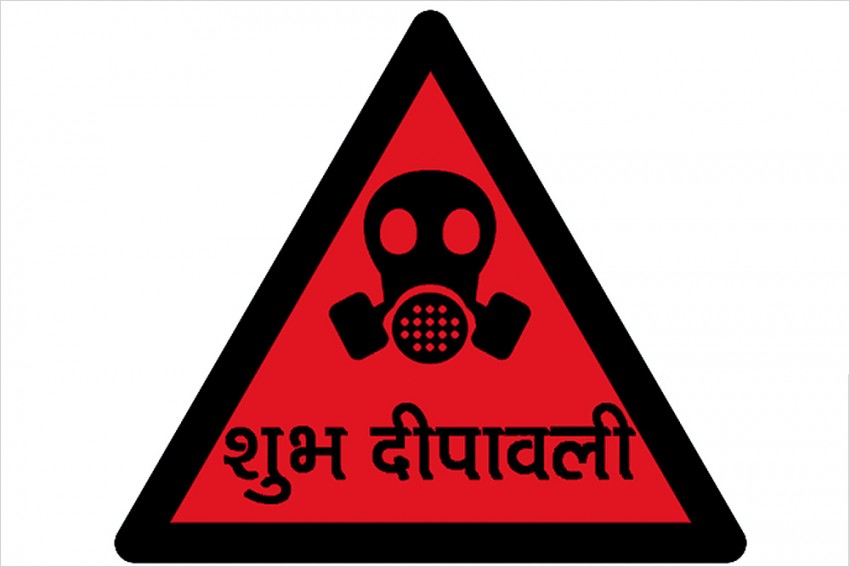 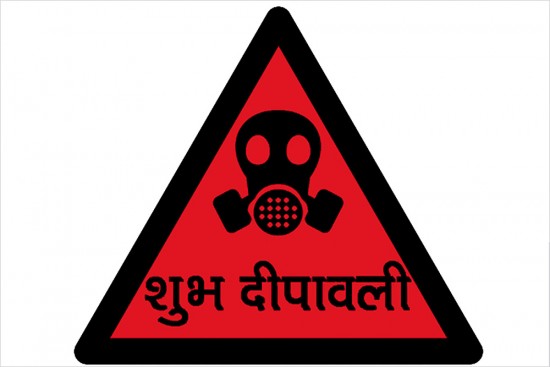 Does asthma have a religion? Do we let out an Om when we gasp for breath or inhale air in the shape of Allahu Akbar or does the whistling of a phlegm-filled lung sound like Hail Mary? Till recently, that is till someone shoved religion into our constricted respiratory tracts, I really thought sputum was secular. At least that is the empirical evidence I had. Most of the asthmatics I know, like most Indians, are Hindus. The Hindu gods haven’t so far given any concession to their own people with bad coughs. If they do, at least, I have not been told. Despite my Hinduness, my visits to temples and my piety, my lungs still whistle bad tunes when the weather changes. Diwali, for me, is no festival, but an occasion to run away from Delhi to breathe fresh air. This year I am planning a pilgrimage.

Someone ought to be seriously stupid to compare Diwali with Bakr-Id. No, we don’t bleat like goats when we are short of breath, if that is what is implied. I have never seen a goat being killed or sacrificed on Bakr-Id all my life. It doesn’t happen within my sight (though I love mutton fry). The Delhi roads are not littered with the entrails of goats, nor are they awash with their blood; it doesn’t spill into my house. Whereas, during Diwali my house turns into a gas chamber with noxious fumes from the firecrackers; my eyes burn and my throbbing eardrums are tested with the deafening noise of thousands of Diwali bombs. This is no way to celebrate a festival.

Sure, some bad writers have excellent lungs. But what about the rest of us who don’t? Like Delhi Belly these air bags are not our fault, they are Delhi Lungs. Most of us migrants had absolutely clean chests when we got down at the New Delhi railway station for the first time. They star­ted whistling on their own much later. Sure, it is not just Diwali that causes all this distress. Actually, Diwali just triggers a spike. By this time of the year, the quality of the air would have turned really foul. The burning of the crop stubble in Haryana and Punjab is a major contributor to Delhiites’ misery, apart from vehicular emissions. In this city of pomp and pride, everybody loves a big car and the bigger it gets, the better the owner feels. And the government has been incentivising highly polluting diesel cars by keeping the diesel prices low. So, Delhi’s asthmatics buy diesel cars, inhale all the fumes and then spend the extra money on asthalin inhalers. This is the political economy of wheezing. It hasn’t struck our wise rulers to increase diesel prices or help farmers remove the stubble instead of burning it. All that the farmers need is fair compensation, just about Rs 1,000 crore, which should be paid out by Punjab, Haryana, Delhi and the central governments, instead of getting threatened with penal action.

Another interesting comparison was with Jallikkattu or the Tamil sport of taming the bull. A local bull is trained and finally some people decide to get gored or even killed by it. There is a lot of cruelty to the bos taurus and greater cruelty to the homo sapiens in the ring, but it doesn’t affect those who are not in the ring. The bull or their tamers don’t cause anyone else any trouble. Anybody who wants to burn himself is welcome to do that. In fact, I know a fireworks fanatic who lost an eye’s sight. But he is not welcome to inflict that on others.

Where Have All the Jobs Gone?