The director of Lagaan, Swades and Mohenjo Daro, is now hero of a Marathi film, Ventilator. It’s produced by Priyanka Chopra and directed by Rajesh Mapuskar. 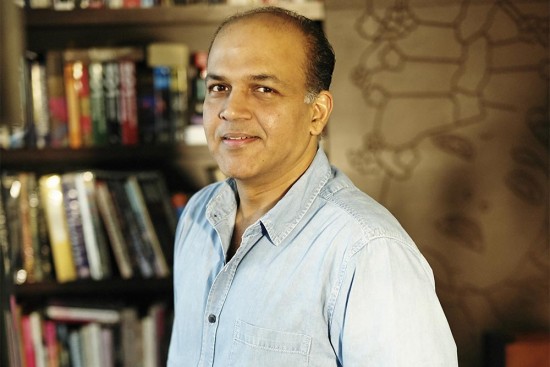 You used to act many years ago. Were there plans to get into acting again?

I never wanted to go back to acting. But when Rajesh showed this script,  he said, “No, this is for you to act....”

When was the last time you acted? Did you enjoy it?

Eighteen years ago. After Baazi I did the Marathi films Sarkarnama and Vazeer. I did enjoy acting but I found direction more challenging.

How did you research for this film?

Was it weird, not being behind the lens?

It was interestingly different to be among them and take directions from Rajesh.

Did you get involved in the direction?

I don’t get involved in direction while acting. 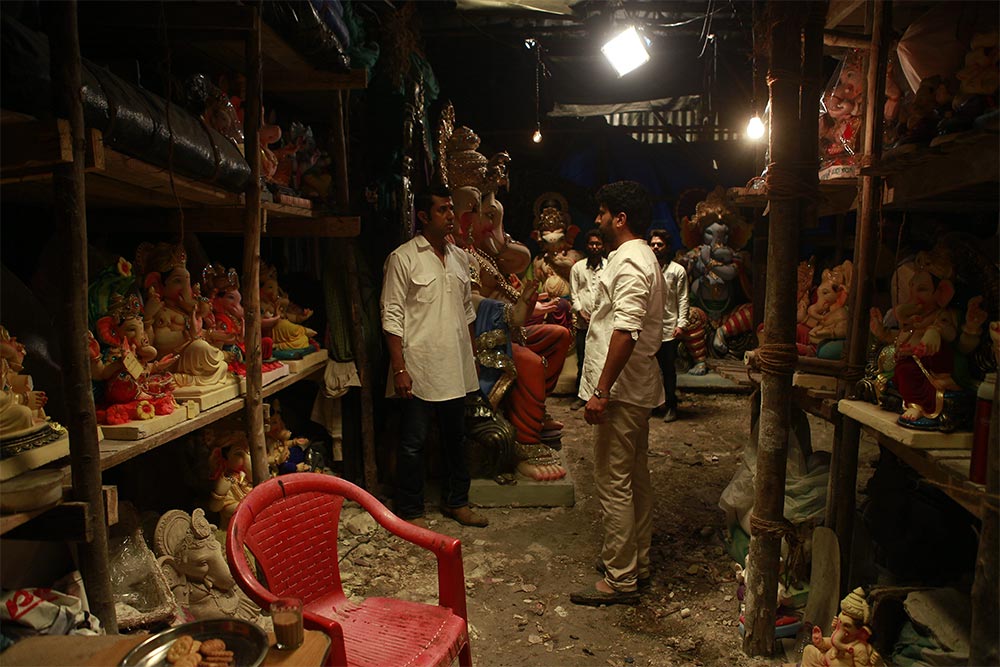 How much do you identify with the subject—a relative on ventilator and his family gathering around him?