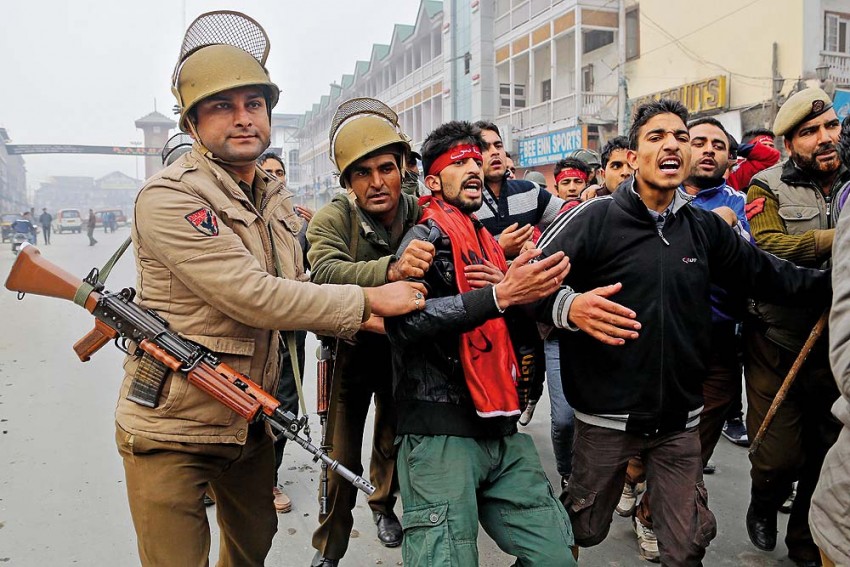 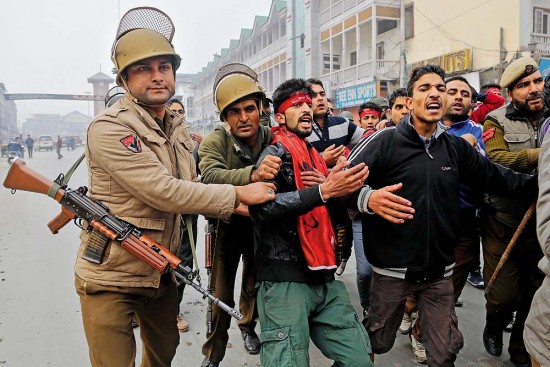 When the Opposition scoffed at a “part-time” defence minister, Arun Jaitley retorted that he was a pretty “decisive” one. Jaitley certainly did refuse to yield when army man-turned-BJP minister, General V.K. Singh, objected to the appointment of the current army chief, General D.S. Suhag. Jaitley also was instrumental in restoring several suppliers blacklisted by the UPA. He justified the decision by saying that the firms had supplied in the past and they alone could supply the required spare parts now.

In a break from the past, Jaitley nudged the army into accepting its mistake in killing two Kashmiri youths, possibly with an eye on the ongoing elections in the Valley. But for most other things, it was just continuation of UPA policies like his tacit support to the draconian Armed Forces Special Powers Act (AFSPA). The state of Indian armed forces remains critical—shortage of 10,000 officers and outdated equipment, personnel committing suicide (99 so far on their watch), accidents destroying old and aging equipment.

Ironically, Modi’s pet project, ‘Make in India’, remains a “distant dream in the defence sector”, says a senior three-star general although the government has increased FDI limit in defence production from 26 to 49 per cent and liberalised the licensing regime. Poor domestic production resulted in India becoming the biggest importer of defence equipment—13 per cent of the global imports, which is three times that of China.

“There’s big money to be made,” concedes a joint secretary. “Why do you think the heads of states, particularly the US and Russia, make a beeline to India? Of course, to boost their defence sales.” While this government appears to have sidelined the older lot of defence dealers, a newer breed has emerged: formally working in foundations and think-tanks, promoting defence partnerships with countries they describe as “natural allies”. The defence ministry is the junior partner of the PMO. Some army generals joke that it is the “yes-man of the PMO”. The armed forces, according to ministry sources, feel marginalised in the decision process to re-equip them. “After all, they are the end-users and their views are important,” says a serving three-star general. There are no quick-fix solutions like flooding of arms procured from abroad, warns a retired army chief who doesn’t want to be named because of his political affiliations.

Whether it was a crisis of talent in the BJP or a trust deficit that led to Jaitley being saddled with a second heavy-duty department, his mandate was to pave the way for long-pending mega acquisitions like the Rafale deal. The fact that new minister Manohar Parrikar—who has been tasked to expedite defence procurement on an unprecedented scale in the name of threat perceptions, operational challenges and technological changes—is soon to go on a shopping spree offers its own commentary on Jaitley’s tenure.

“The Budgam incident in the Kashmir valley is highly regrettable. A fair enquiry will be held and action taken against those found guilty.”