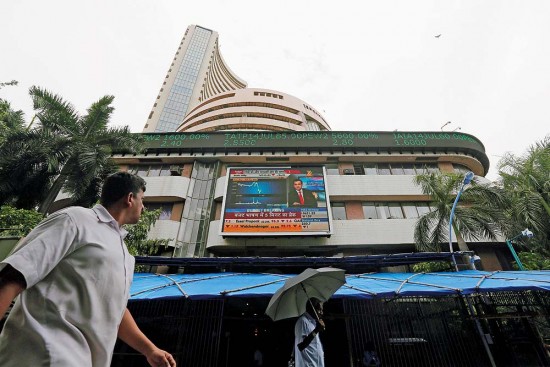 This is the single-most important ministry by which the BJP government is being judged. But the irony is that the Modi sarkar’s most relied upon member, Arun Jaitley, has really been a part-time finance minister for most of the past 200 days. He’s been busy with other ministries and has also had personal health issues, which meant that the time and attention the post requires has been a given. But despite a poor beginning—the first budget was savaged—luck has favoured the finance minister.

Crude oil prices have crashed, handing lower inflation on a platter to the finance minister. This has allowed him to deregulate diesel prices and even reduce the UPA’s earlier increase in domestic gas prices. Economist S.L. Rao is strongly of the view that several of the positives seen in the economy—from easing of inflation to improvement in balance of payment deficit (for a few months) and rise in GDP growth projections—“is not because of actions by Jaitley but because of good luck, especially the dip in crude oil prices”. While Corporate India is breathing easier now, boardroom murmurs are rising. Is the FM moving fast enough to jumpstart investments?