Will the Owaisi arrests prove a self-goal by CM Kiran Kumar? 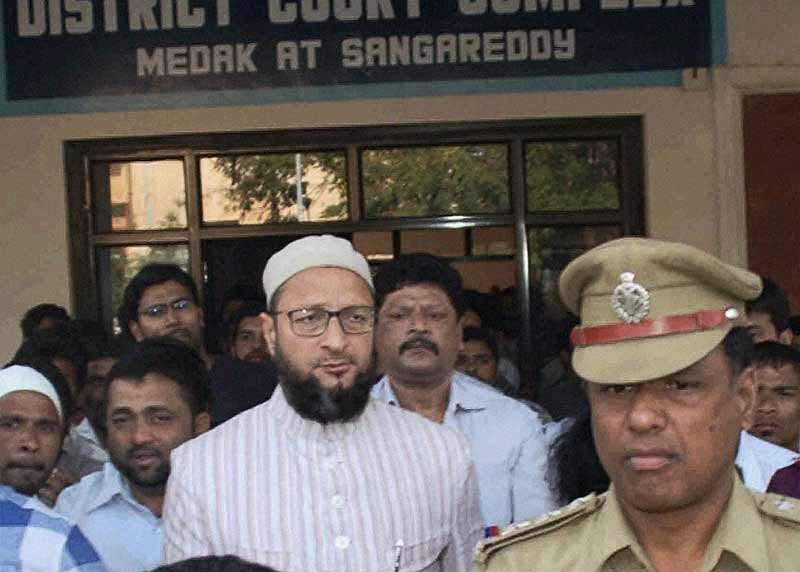 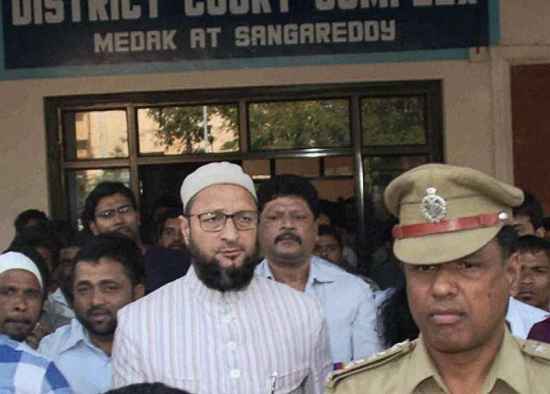 When MIM MLA Akbaruddin Owaisi was arrested for making inflammatory speeches in Adilabad and Nizamabad, it was deemed as a natural consequence of breaking the law (Sec 121). But even neutral Muslim groups saw the application of law as selective. The MIM’s politics has always revolved around “you and us” speeches which ruling parties hitherto had mostly ignored. With the arrest of older brother and MIM MP Asaduddin Owaisi in a 2005 assault case, however, the word vendetta has gathered steam. Even Congress leaders are saying chief minister Kiran Kumar Reddy is out to prove a personal point by digging up old cases against the Owaisis and putting them behind bars. Besides, other MIM leaders such as Ahmed Pasha Qadri, Virasat Rasool Khan, Afsar Khan, Mumtaz Khan, Ahmed Balala, Muazzam Khan are also facing cases now.

A senior Congress MP says that Kiran Kumar is actually contributing to Muslim radicalisation through the tactless arrests. “As a CM, his contribution is zero. Now his sole contribution is that he is bringing in MIM as a force in Telangana districts. The rural Muslim voter sees the arrests as a strong anti-minority signal,” say worried Congress leaders. The feeling among the masses is that anyone who splits with the Congress, be it Jagan or the Owaisis, is instantly targeted. Asaduddin, who painted Kiran Kumar as saffron on the Bhagyalakshmi temple issue, has also famously said, “Kiran Kumar Reddy was my friend. Jaganmohan Reddy is my friend.”

Political analyst and senior journalist T. Ravi says that since Jagan is emerging as a champion of the minorities, the Congress is actually whipping up majority communalism with these arrests. “After the regional card and caste card, the Congress is playing the religion card with the Owaisi arrests,” he feels. How good politics that will be, time will tell.

The Return Of T-Rex