Arise, The King’s Men Are Here

A journalistic memoir is gimlet-eyed about the Emergency, but drools before a cabal of indifference and preferment 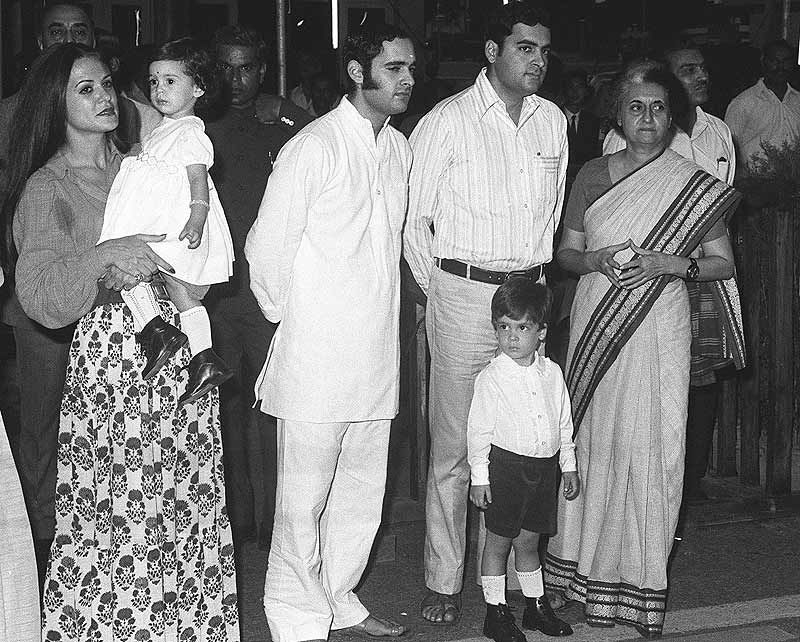 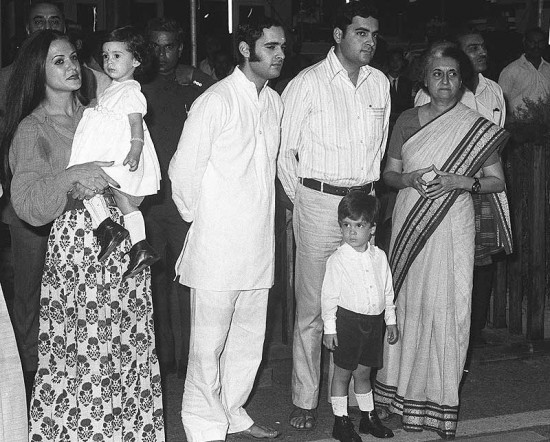 It is a measure of the Indian media’s current mood of collective self-importance that many journalists believe their life stories are worth telling.  Tavleen Singh, a much-admired member of the journalistic tribe, has reached that age of seniority and accomplishment which prompts her to tell her story.

She has the reputation—and a well-deserved one—of being an intrepid reporter. There has always been an unmistakable robustness to her journalistic voice. And that voice, booming and brassy, jumps out at you in every page. Durbar was the tag-line she used in a ‘colour’ story in 1977 to describe the ritual of morning darshan performed by the then PM Morarji Desai, deputy PM Charan Singh and the ousted PM, Indira Gandhi. In her reckoning, the ‘durbar’ in the book’s title allegorically represents the geographical site of power in New Delhi.

However, an unkind reporter may want to know the exact point of this self-indulgent book. But, if the reader has a little patience and is prepared not to be distracted by its cattish moments, he may ultimately find the book rewarding at least on three counts.

First, and most importantly, Tavleen offers us a fascinating social and anthropological glimpse of the morals and manners of that ‘tinny social set’ of the ‘ruling class’ to which, by her own admission, she belongs. She got an entree into this exclusive set because of her own pedigree and because she grew up, in her own words, in “a secure, privileged India of boarding schools, gymkhana clubs, summer holidays in the hills and Enid Blyton books....”

This parasitical world consists of “princes, scions of high officials, the occasional business tycoon from Bombay”, who had studied in “the best private schools in India and many who had gone to Oxford or Cambridge”. Members of this set come into their own when they have their tribal gatherings in “the drawing rooms” of Lutyens’ Delhi. Tavleen notes, with a hint of amusement, that “almost nobody in these drawing rooms had a serious job or a serious interest in getting one”. Yet, it is to these rooms that Tavleen is invited or returns again and again. In these drawing rooms, she says, “during the Emergency my social life seemed to become an endless series of dinner parties”, even though she agonises aloud “how deracinated our little set was”. Unwittingly, Tavleen ends up providing an insider’s pen-portrait of the old order and its decadent, frivolous core.

This leads to the book’s second notable aspect: the implausibility of a reporter being a friend as well as a critic of the king. Membership to the ruling clique is at odds with the obligations of a professional journalist. Tavleen gives in to a sense of disappointment, then bitterness, when suggestions are not accepted: “Rajiv could have changed things had he wanted to and I tried, one evening, to persuade him to see the wisdom of this change”. Or, “I could not help thinking had Rajiv listened to my advice....”

Durbar is equally important for a third reason. Tavleen subscribes to that enduring theme of our national narrative: one, just one, good, wise, charismatic, clean leader can rewrite our destiny. And, when that talisman does not work its magic, we dump all the blame on that one individual, absolving others of their responsibilities and obligations.

Perhaps the most insightful chapter in Durbar is the one titled Turkman Gate. Tavleen observes perceptively how censorship ensured that slum clearance and family planning drives during the Emergency in the walled city of Delhi easily coalesced into collective fears, enflaming passions: “It became easy for Muslims to believe that the Emergency was being used to target them as a community”. The Muslims were never to vote again for the Congress. This insight alone makes the book worth a read.