Anything But An Armchair Activist 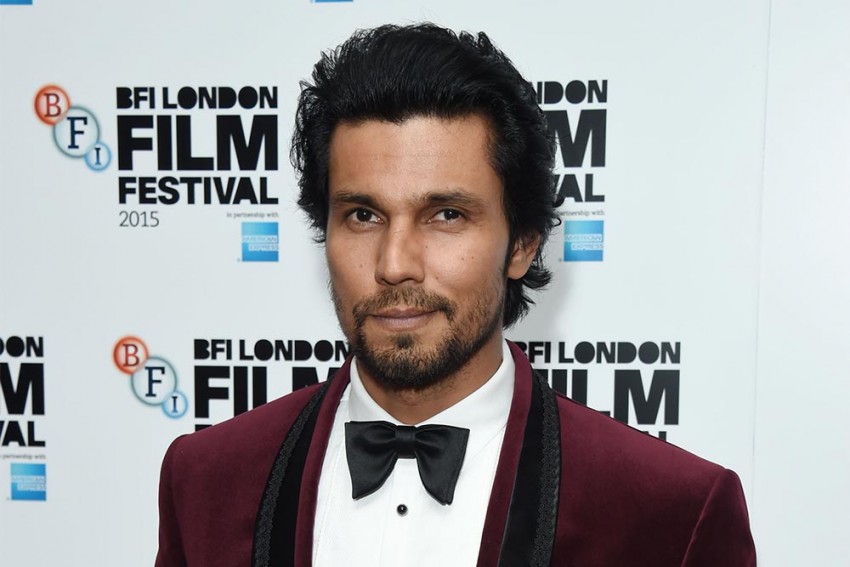 Photograph by Getty Images
Arushi Bedi October 07, 2016 00:00 IST Anything But An Armchair Activist 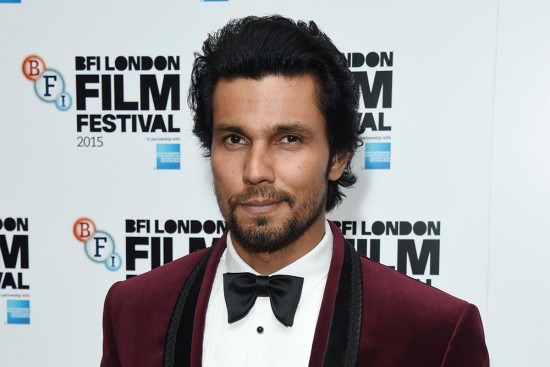 Social media never gripped Randeep Hooda in the manner it has so many members of the entertainment ­industry. The successful 40-year-old actor prefers to indulge his audience through his acting skills more than his celebrity life online.

Hooda’s association with social media began a few years ago, when he was spending time by his ailing grandmother’s side. “I took to it out of curiosity more than anything else,” he says.

But he makes it clear that he doesn’t believe in blindly following the latest trends. On being asked the different social media platforms he is active on, he is prompt to say “all the old ones”, adding, almost as an afterthought, how he’d never get on to a platform because it was the latest fad.

The actor is acutely aware of the ­dichotomous nature of social media, where people are quick to express an opinion but, more often than not, do nothing about it in person. His almost stubborn need to stay away from this “armchair activism,” as he puts it, has made him limit his interaction mostly to opinions outside the ­entertainment industry. “People are so fast to comment on happenings, but it’s quite obvious they haven’t thought their argument through,” he says.

For him, social media is a way to showcase not Hooda the actor, but Hooda the human being. He says that actors are often stereotyped as faces that have no right to have an opinion about the things that matter. “That’s what needs to be broken.”

This is why he makes it a point to practise what he preaches. Almost everything Hooda talks about on social media, be it his ­interests in animal protection or his opinions about his hometown Haryana, he tends to put to action. “It annoys me how not only common people but politicians also believe that somehow tweeting about something manifests in action,” he says.

The importance and reach of the ­medium, though, isn’t lost on the actor. What he cherishes the most is the ­approachability of the medium. He ­enjoys the ease with which one can connect with like-minded people.

Hooda considers social media to be a “non-entertainment platform for an ­entertainer” such as himself. Yet, as most ­actors, he too feels the pressure of the medium. “Today, It has become so important to voice one’s opinion on trending matters even if you might not have much to say,” he says

Yet, Hooda still has some faith in the ­medium and how it’s changed the level as well as manner in which people choose to discuss social issues. As for responsibility, he says that awards such as the Lloyd-Outlook Social Media (OSM) awards will ­encourage people to be ­responsible while having an opinion, something he bel­ieves is clearly lacking within the space at the moment.