Anyone For Aisle Seats? 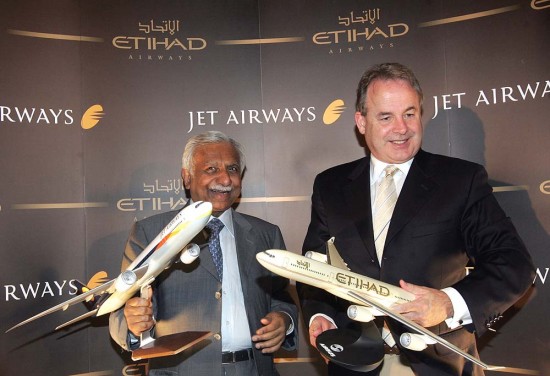