Anti-National, Did You Say?

Credulous banks are choked by frauds. Yet remedies lie red-taped. 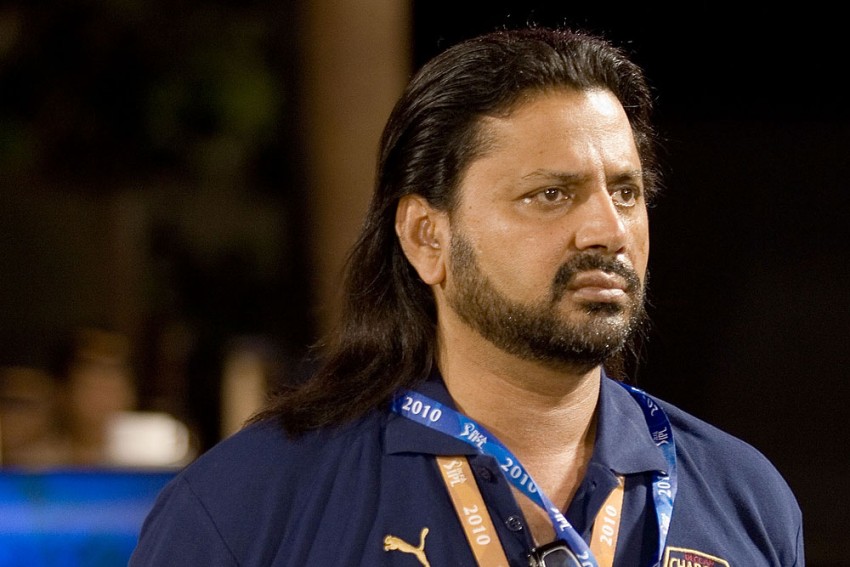 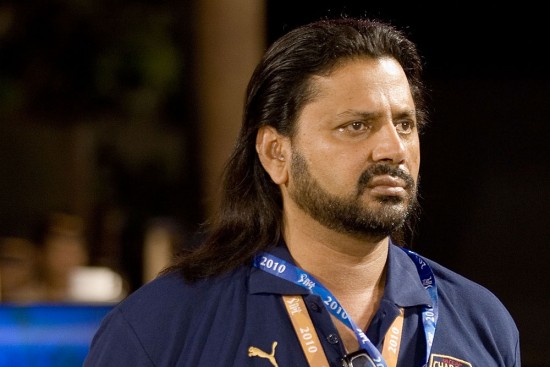 A full 17 months after Standard Chartered and 10 other banks had lent over Rs 6,500 cr to the Jatin Mehta-led Winsome Diamonds, they made an interesting discovery. The collateral for the amount borrowed was a mere Rs 250 crore. Mehta owned nothing in India and the CBI has so far found just one flat at Malabar Hills, Mumbai, in the name of Mehta’s mother. This, Mehta said, was due to the fact that his distributors in West Asia had defa­ulted to the tune of $1 billion. It turns out that those distributors were firms owned by the Mehta family. Mehta himself sip­honed off the funds abroad and to big builders in Mumbai and allegedly esc­aped to Singapore. The CBI is left having to find a scapegoat in what is so far the biggest bank fraud the federal agency is probing.

Take the second biggest fraud on the CBI radar—the Tiwari Group, owners of the now-defunct Mahuaa TV. The company didn’t need to do much to fudge records. Bank officials from 14 public sector banks were willing to bend backwards after lending the group Rs 2,456 cr. Punjab National Bank sanctioned Rs 75 cr to its brand-new customer in 2009, without even verifying if the firm owned state-of-the-art digital studio in Noida or not. A bank-approved consultant had, on the basis of invoices, verified that it had installed equipment worth Rs 100 crore. The invoices were forged. The Winsome Diamond and the Mah­uaa TV cases are classic examples of the great Indian bank robbery.  Pliant bank employees are one of the biggest reasons for bank frauds, says an assessment by the mon­itoring committee on NPAs with members from investigative agencies, the RBI and the finance ministry. “Fraud committed by the staff is on the rise. However, frauds by customers form the largest chunk. Lapses by banks in the pre/post-sanction inspection, asset verifica­tion...emerge as major contributors,” the report says.

“Sometimes there are politicians on the board of these firms and banks cannot say no. The fraud begins when the property on mortgage is not assessed for its value,” says a senior ED official. The assessment is that it takes nearly two years for banks to discover a fraud and another year bef­ore the recovery process starts.

Instructions to banks were sent out when such heists reached alarming proportions in 2014 following the detection of a brazen fraud at the Oriental Bank of Commerce (Rs 180 cr) and Dena bank (Rs 245.87 cr). No surprise, the fraud involved government entities like JNPT and MMRDA, which made bulk deposits in these banks against which loans were sanctioned in their names.

If bank frauds follow such a nefarious method, why has the government rem­ained a mute spectator? RBI governor Raghuram Rajan suggested the setting up of a dedicated investigation bureau that would probe frauds within a year. It was shot down. A special court to try these cases was also recommended. The other alternative was to give the Serious Fraud Office exclusive responsibility for handling these. The Department of Financial Services (DFS) shot it down, and suggested that a high-powered committee headed by the CBI director be set up INS­tead. The committee is yet to be born.

After taking over as CVC, K.V. Chowdhury decided to initiate steps to contain the rampant thievery. In a letter sent to the DFS, he questioned why personal guarantees were not being encashed immediately, instead of being used as a last resort. He also suggested bank officials should be present at company board meetings to decide the use of funds, which will prevent their diversion or evergreening. The long list of recommendations, sent last year, are still under consideration of the Union fin­ance ministry.

"Whoever Is In The Market First, Sells Faster"