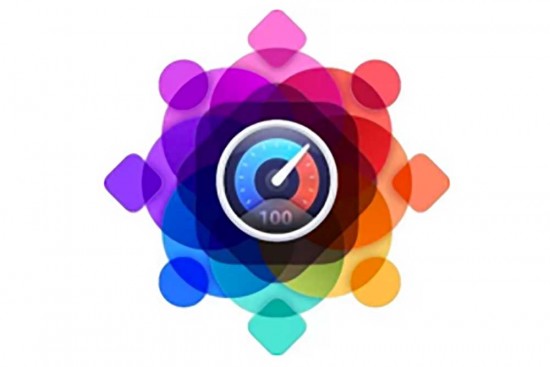 Amidst a clutter of speed test apps in the market, telecom regulator Telecom Regulatory Authority of India (TRAI) has launched its own inte­rnet speed test app for consumers using Android pho­­nes. The app measures real-­time internet speeds on both WiFi and mobile networks. Additionally, it has given the option to users to send the internet speed information directly to TRAI.