The X-Files Has made a brief return as a six-­episode cameo 10th season. 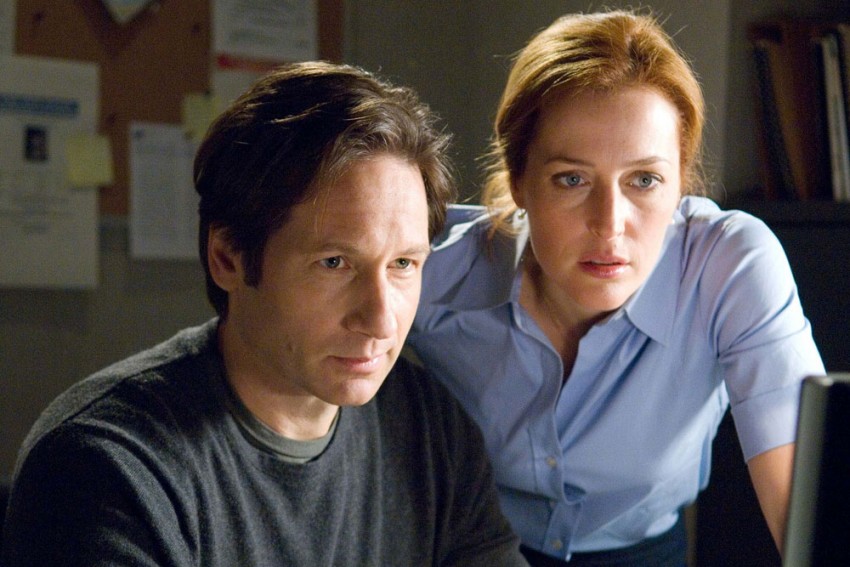 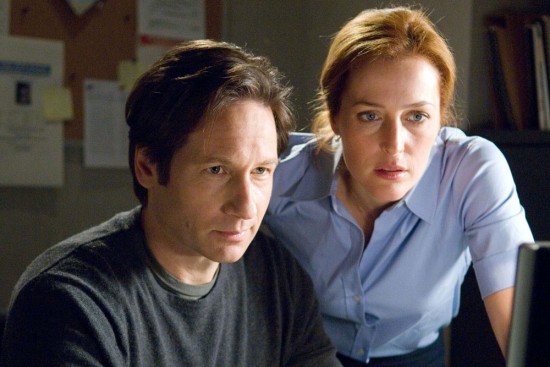 It is that geeky indulgence that we all need. Avid fans of the series will be squealing in glee as The X-Files has made a brief return as a six-­episode cameo 10th season. The conspiracy-laden sci-fi TV show has already aired three episodes since the re-run began at the end of January. The show also would be a bit of a shell of itself if Fox Mulder and Dana Scully weren’t back as the leads and the series doesn’t disappoint, with David Duchovny and Gillian Anderson reprising their roles as starring credits. The two leads have said that they’ll consider coming tog­ether if the show is ren­ewed­. The fact is that Mulder and Scully have been missing for far too long save for a couple of barely passable films. The show itself is an episodic series, with hea­lthy doses of wacky interludes when the overarching storyline needs a break. And despite the first two episodes not really going for that narrative, the third—Mulder and Scully Meet the Were-Monster— harks back to the funny monsters of seasons past. For the alien nuts, The Smoking Man is still alive, perhaps not so mu­ch kicking but certainly lurking. The story arc has also taken a turn with the internet becoming more of a tool than it was. But the changes are acce­ptable: all said and done, I still want to believe.