On his Marathi biopic Mee Sindhutai Sapkal, that has won him plaudits in the festival circuit 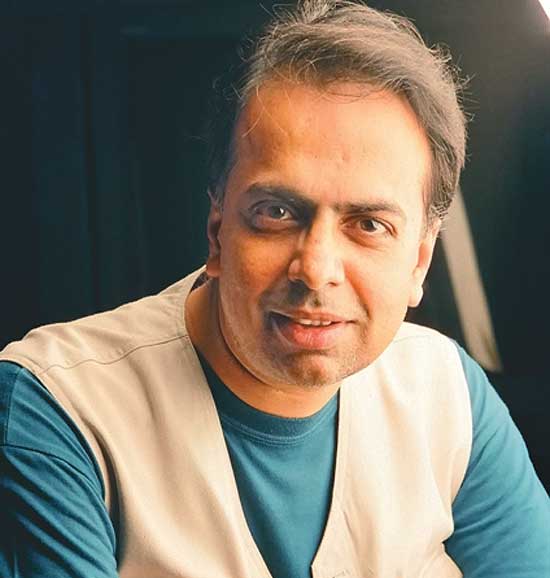 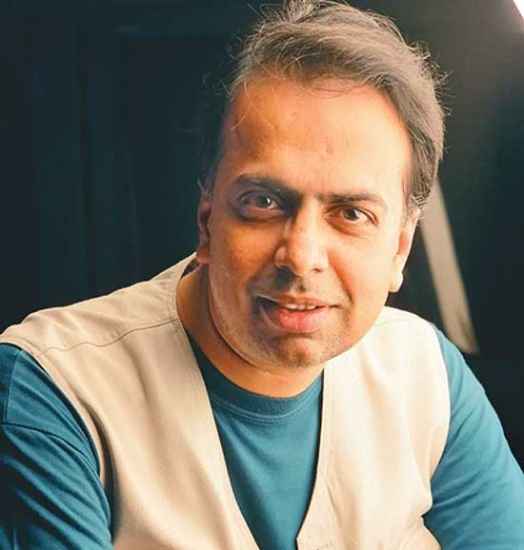 What gave you the idea for this film?

I had read about Sindhutai in TOI’s Crest edition and was intrigued. It was like a film script.

What was interesting about her?

It was dramatic, sometimes absurd. She’d been through so much—tried to commit suicide twice, had three children by 16, was thrown out of home by 20. And was now doing singular work with orphan girls.

Wasn’t it absolutely different from what you’ve done earlier?

Actually, after Red Alert and Staying Alive, I felt it was a fitting follow-up.

How did she react to a film on her life?

She was skeptical. She had been approached for a film before but nothing had come of it. She felt we were just some more filmi people. But we managed to convince her.

Was she present during the shooting?

She was there to give authenticity to the characters and helped us keep the reality intact.

What impressed you about her?

Her life has been a true test of character. She tended buffaloes, tried to educate herself in a nearby school. And after going through so much, she actually came out to nurture others. Among the orphans she’s raised, many are mbas and doctors. She does not put them up for adoption but looks after them till they are settled.

A biopic on a living person. How was it?

It has made me a better filmmaker. It has been the most challenging of the nine films I’ve made. My producers gave me absolute freedom.

What did she think of the film?

She was overwhelmed. She said, “I thought my tears had dried up”.

What has been the audience response?

Very strong, very moving reactions from every class—the elite to the dabbawallas.

How are you going to release it?

With English subtitles. We’ll first release it across Maharashtra and move to other cities and then a worldwide release.

As The French Said, We Are All Americans Now. Yeah, But.