'An Understanding Of Islam Is Mandatory'

There is a silent majority within Islam. Radicals aim to empower this community through extreme philosophy. 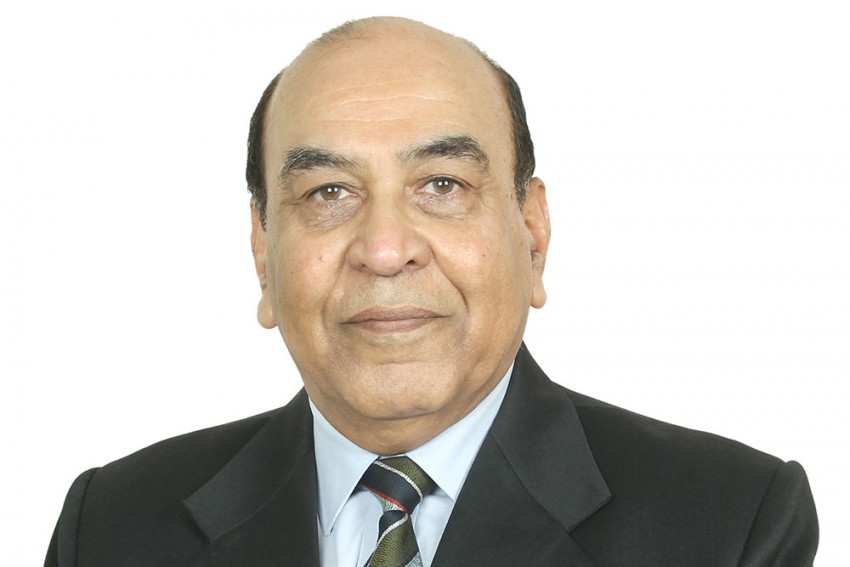 While India’s record in preventing such radicalization has probably been the best in terms of the per capita ratio of Muslim youth being attracted to the radical ISIS (Daesh) philosophy, security practitioners have primarily been focusing on preventive measures to obviate such influence beyond the threshold.

India’s Muslim community, the largest minority anywhere in the world, is well integrated and mainstreamed in the national narrative. Yet given the history of faith based terror in India, the existence of Islamic terror modules in different parts of the country, ongoing strife in J&K, inter-faith mistrust in some areas and the widespread use of social media through smart phones, the necessity of working on counter radicalization programs is not being felt anytime too soon.

Already some programmes are underway but mostly isolated and disconnected. This needs a coordinated national focus with sensitization on the gravity of the threat. For long term strategy I have been advocating a National Strategic Communication Body, on the lines of  Niti Ayog or even the UPSC. If national narratives on counter radicalization have to be seriously undertaken it needs a comprehensive approach by integrating ideas from diverse fields; academic, medical (psychologists), intelligence, police, bureaucracy, military, diplomatic corps and even the clergy. A representative body of eminent people from these and other suitable areas with access to their core fields can create the narratives and the overall strategy against all extremism but first an understanding of Islam is mandatory.

There is a silent majority within Islam. In India it is the largest, politically insignificant and socially weak segment. Radicals aim to empower this community through extreme philosophy. The Friday sermons, direct connect in ghettoized communities, social media and local print media are the main instruments. Triggers are activities such as arrest of Muslim youth for anti-national activities and their languishing in custody without trial. The judiciary must proactively examine this.

Seminars are least needed in Delhi. They need to be conducted all over smaller cities and towns, to sensitize and give a sense of empowerment to the local clergy which must be made to realize its own significance. The Singapore model of clergy empowerment could be considered.

It is the social media angle which is tricky. Monitoring needs a professional body with deep data mining facility. Government could consider harnessing the power of major think tanks to undertake this. All such institutions need to display urgency in understanding and undertaking the mission. Intelligence agencies could also involve in providing guidance.

Expatriate labor in the Gulf and other areas is especially vulnerable. Returnees must be made to detach themselves from all such activity through warnings at immigration facilities.

We need not wait till the problem arrives at the door-step. In fact its already here.

Lieutenant General Syed Ata Hasnain is a retired general of the Indian Army.

The Pickaxes Of Ayodhya, The Machetes Of Dhaka