An Open Affair With Freedom

Sex outside wedlock has commonly evoked the ­prurient ­rather than the idea of self-fulfilment. A new ­generation of women and men are changing that, and how! 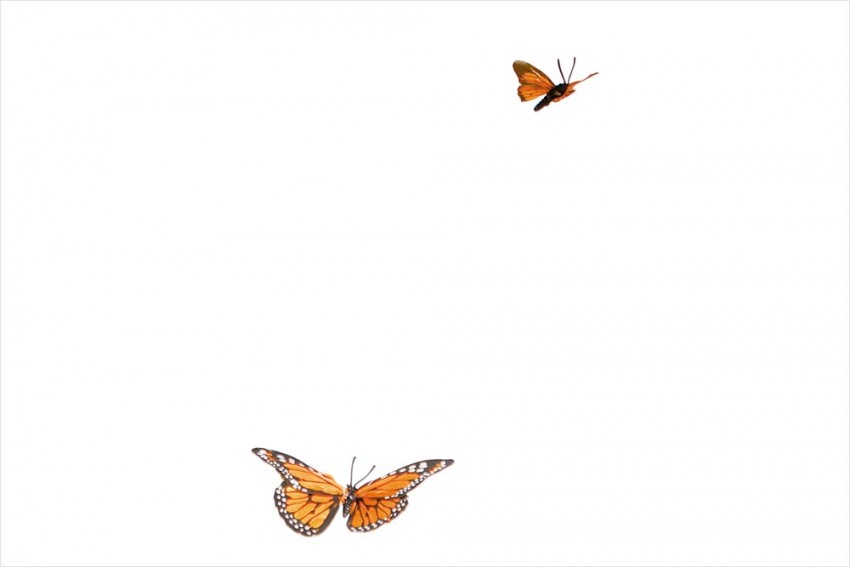 Prakriti* is a typical 20-something successful graphic designer in Delhi. She lives with friends, away from home, like many other young ­professionals in the city. What stands out about her, perhaps, is that she identifies herself as “polyamorous”. What’s that?  “Simply put,” she explains, “it means not putting all your relationship and emotional needs in the same basket.” Claiming to be in open and honest relationships with more than one person, she says, “All my sexual partners know about the others and are comfortable with it. Some of them are in other relationships too.” She is among a growing number of educated urban youth who are changing the way society looks at intimate or sexual relationships.

When one thinks of sexual intimacy in the contemporary world, one is more likely to conjure up the image of the sassy Samantha going around New York in Sex and the City looking for her next fling than that of the demure Scarlett O’Hara waiting for a lost love. Most young people these days know relationships can be fleeting, and that there could be many factors causing the end of a relationship. Perhaps, that’s why they tend to approach such relationships cautiously, in their own time, and don’t expect every relationship to be monogamous and oriented towards making a family. Fidelity itself—once an almost  black-and-white concept—seems to have acquired shades of grey.

One way to understand the trend would be to trace it to growing “individualisation” of society, as German soci­ologist Ulrich Beck puts it, where the new norm is to value individual desires more than social commitments such as marriage or a long-term relationship. Some would say sexual desire has been liberated from the need to find love, in the sense that looking for the gratification of both human needs with the same person is no longer the only acceptable way to go about it.

What contributes to this change in attitude, according to Delhi-based sociologist Ravinder Kaur, is greater gender equality. “With both men and women working, they are individual entities with their own lives and own incomes. Gendered expectations have taken a back seat to an extent, allowing both men and women to experience relationships according to their personal needs,” she says. Seeking what works best for them, ­individuals and couples decide whether and what to tell the world about their relationships. ­Happily married couples too are constantly looking to push boundaries and see their relationships evolve.

“The idea is to be 100 per cent honest with each other about who we are sleeping with. It has worked wonderfully with us,” says Latika.

When Latika* and Prabhat*, now in their early 30s, married seven years ago, they barely knew each other. The marriage was more in deference to their parents’ wish to see them “settled”. They came to love each other as time passed, but also realised they were looking for diverse experiences when it came to sex. Some fights and a few visits to a relationship counsellor opened them to the idea of an “open marriage”, where partners firmly invested in an emotional relationship with each other are free to look for sexual gratification elsewhere. Two years into the new arrangement, they are happier than before. “We both go out on dates with people we meet at online chat rooms and dating websites,” says Latika. “The idea is to be 100 per cent honest with each other about who we are sleeping with. It has worked wonderfully with us, and I have been able to explore new fantasies and ideas that were not possible with my husband alone.” There is, of course, a price to pay—the couple take care to avoid mentioning the nature of their relationship to their family and friends who wouldn’t be able to understand it due to being socially conditioned to be judgemental about sexual matters.

In a way, such relationships boil down to “I might go looking outside for sexual gratification, but at the end of the day, I come back home,” according to Dr Preeti Singh, senior consultant (psychology) at Paras hospital in Delhi. “Unlike a few generations ago, it is no longer necessary to find a correlation between sex and love. Many couples venture out to find new experiences of sex and intimacy, not necessarily with their partners,” she says. Photograph by Getty Images
Smartphones are enabling women in the smaller cities and villages to express their individuality and explore their sexuality in new ways.

According to British sociologist Anthony ­Giddens, modernity has transformed marriage and relationships from traditional structures to a medium of self-discovery and self-identity. This means the individual sticks to a relationship only as long as they see personal growth it. “This has also transformed the idea of intimacy,” says Kaur “Though as many people are getting married as ever, now they know it is not forever.” Obligation has given way to convenience as people want partners who understand their needs, desires and ideas.

This brave new world of open relationships has not just caught the fancy of individuals, but is also manifested in social media, websites and apps looking to fulfil their specific needs. For instance, Ashley Madison, a ­Canada-based online dating and social networking service for people who are married or in relationships, founded in 2002, markets itself with the tagline: “Life is short. Have an affair.” An Indian equivalent, Gleeden, is specifically designed for couples looking for sexual encounters and relationships outside wedlock. The app has already got more than 2.5 lakh active users in India and encourages couples in open relationships to find new encounters on a safe and secure interface. “The idea is to raise a debate and overcome the taboo on open relationships,” a Gleeden representative tells Outlook.

So is being “post-marriage” driving an era of emotionless sex and mindless physical gratification? Sugandha*, a 20-something Mumbai-based professional, claims to be “post-love”. She has had her fair share of relationships which, she says, have left her questioning whether “real love” even exists. “I have now given up on the idea of finding my one true love,” she says. The loss of several serious relationships has made her realise that one ­cannot find emotional comfort and love with other people. “‘Loving Me’ is my motto now,” she says. “I’m a free bird, ready to mingle.” Sugandha, who identifies as bisexual, is active in circles that encourage engaging with multiple sexual partners. “There is a whole community of people out there who are not looking for emotional entanglements but just sex,” she says, adding that she is happy seeking love and support from her friends, and sex from other “like-minded” people.

And it’s not just urban dwellers who are into sexual experimentation. Kaur talks about how new technology such as smartphones are enabling women in the smal­ler cities and villages to express their individuality and explore their sexuality in new ways. “People now want to be more aware of sex and its surprises before entering into a marital relationship,” she says. “Many women are now okay with sexting men and having boyfriends, whom they may or may not go on to marry.” Also on the rise in smaller ­cities are marriages of convenience between gay men and women aware of their sexual orientation. They appear to be ­happily married largely in order to find social acceptance, while continuing to exploring their sex­uality outside it. This, according to Kaur, has paved a new path to “sexual liberation” in small-town India.

Indeed, more people across the country are putting aside the need for the “perfect one” as they pursue pleasure and seek fulfilment in what is forbidden and hence exciting, or convenient and within reach. It isn’t all flowers and happiness, though. Trying to live on one’s own terms often leads to complications, and so it is in the realm of intimate relationships too. “The rules in such relationships are not clearly defined and one often learns only after making mistakes,” says Latika, whose open marriage has hit a dark spot more than once in its two years. “There have been times when a man I’m sleeping with has also become an emotional support system and my husband wasn’t comfortable with it.” She also mentions instances where another woman got too emotionally attached with her husband and sent her threatening messages.

“We still don’t know where exactly to draw the line on what is acceptable and what isn’t,” says Singh. Many men and women who come to her admit to being lonely despite having active sexual and social lives. “The need to look ­inwards for happiness has also to some extent led to ­people feeling detached from society and friends. And that’s behind the rising number of clinical depression ­cases.” A psychiatrist puts it this way: “Love hasn’t changed much in the past few centuries, but what has changed is the way we accept it. And the web of social ­media and self-realisation complicates it even more.”

Marriage Is A Box Of Chocolates