An Old Cloud Of Scams

Subtle yet significant changes in composition will affect MP, a BJP bastion for three terms 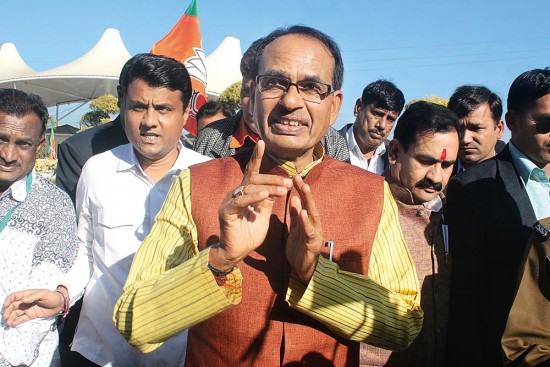 As an electoral arena being primed for two bruising battles—one for the assembly later this year, and then the big one next summer—Madhya Pradesh surprisingly eludes easy definitions. It’s as if this heartland state is suspended between two realities. One is the statistical reality, which would seem to leave no room for suspense and pretty much makes of it an open-and-shut case. The other is the fluid political reality, changing even as you seek to describe it.

If past records determine the future, it might as well be a walkover. The BJP is in pole position here—it has been ­ruling the state uninterruptedly for 15 years and, what’s more, counts 26 out of its 29 Lok Sabha seats in its name. But that in a sense is also the problem. On one count, the first...