An Atrocity Devours All

For his naive, lofty faith in Indian justice, Yakub must hang 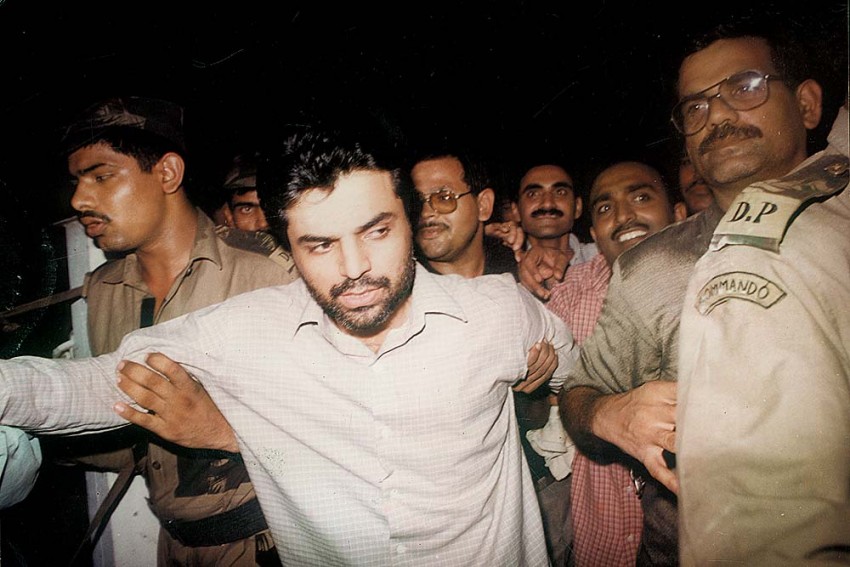 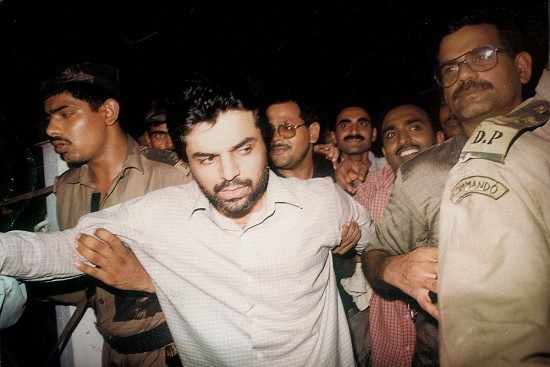 Neither Yakub Memon nor the CBI has told the truth about one of the most incredible episodes in the annals of crime—the return of the Memon family to India more than a year after the March 12, 1993, serial bombings in Bombay. Ordinarily, it may not have mattered. But their return and the long-drawn-out trial constitutes a saga of honour, faith, identity, the need for redemption, and the trauma of betrayal by the state.

So a lot depends on the answer to the question: how and why did Yakub Memon, younger brother of the notorious ‘Tiger’ Memon, return to India in 1994, followed by 10 of his family members, including his wife and newborn daughter?

The CBI maintained that it arrested Yakub while he was loitering outside a railway station in Delhi. It would require a very gullible judge to swallow this. Yakub has ins­isted that he surrendered voluntarily. But he too has never fully clarified the circumstances of his arrest.

I met Yakub in a CBI officer’s cabin shortly after his arrest. Dressed in a burgundy-coloured shalwar (his favourite colour), the handsome, bearded chartered accountant was cowering in a corner and looked apprehensive. I subsequently realised the cause of his anxiety—Yakub had just taken an incredible leap of faith and conviction. Knowing that all but two of his family members were innocent, and trusting in the fairness of India’s judiciary, he was bringing the Memons home. Only the two prodigal brothers who were involved in the bomb conspiracy, Tiger and Ayub, stayed behind in their plush, ISI-arranged sanctuary in Karachi. The rest, Yakub believed, would redeem their name.

It was this belief that had brought Yakub to Nepal in July 1994 with a bagful of material implicating Pakistan as Tiger Memon’s sponsor and protector. He wanted to cross the border and surrender. But a cousin who met him in Kathmandu advised caution. While Yakub may believe that the rest of the Memons had nothing to do with Tiger’s conspiracy, the cousin told him, public opinion was strongly against the family.

So Yakub decided to fly back to Karachi via Dubai. But then fate intervened. A large bunch of keys in his burgundy briefcase looked suspiciously like a handgun in the airport security x-ray. He was asked to open the briefcase, and out tumbled his Indian passport, along with those of the other Memons. Yakub was travelling on a Pakistani passport under the assumed identity of an Urdu-speaking Mohajir. He was handed over to the Intelligence Bureau, who passed him on to the cbi—outside a railway station, for sure!

So Yakub fell into CBI hands by chance, but also by his own volition. He had wanted to clear his name. His motivation became apparent during the CBI operation to get the remaining 10 Memons back to India from under the nose of the ISI. Neeraj Kumar, who retired as Delhi’s police commissioner, masterminded this tense, three-week-long operation.

When Yakub did not return to Kar­achi, a pre-arranged escape plan was set in motion. In Karachi, the Memons had got new identities, a bungalow to live in, and assistance for starting new bus­inesses. More than a year after the Bombay bombings, the ISI had relaxed its vigil, convinced that the Memons had now­h­ere to go. But the agency was oblivious of their unhappiness with the charade of their new life, and their det­e­rmination to return to Bombay (where they had been branded as terrorists and traitors) to clear their name. Incredibly, the family flew back to India via Dubai without first working out a deal with the government in the serial bombing case. After their return, they were all sent to jail. “The Memons had a kind of naive faith that since they were innocent they would be acquitted,” said a CBI officer.

Until Yakub’s return, prime minister P.V. Narasimha Rao’s government was trying without much success to convince the world of Islamabad’s perfidy. S.B. Chavan, who was home minister, told me that thanks to Yakub, his officers gave a three-hour-long audio-visual presentation to the American ambassador to “clearly establish beyond doubt that Pakistan was fully involved (in the Bombay bombings)”. For the first time, New Delhi could nail the ISI.

But at home New Delhi developed cold feet. The Memons’ return was too incredible for the public to accept. The government was accused of doing a deal with terrorists. It decided to throw the Memons to the wolves. So three of them will now spend their lives in prison. And Yakub must hang.