An Actor Prepared In Wasseypur

Some subtlety would have spared Nawaz the blushes, but this is about a sensitive man, pummelled by relentless humiliation, finally breaking out 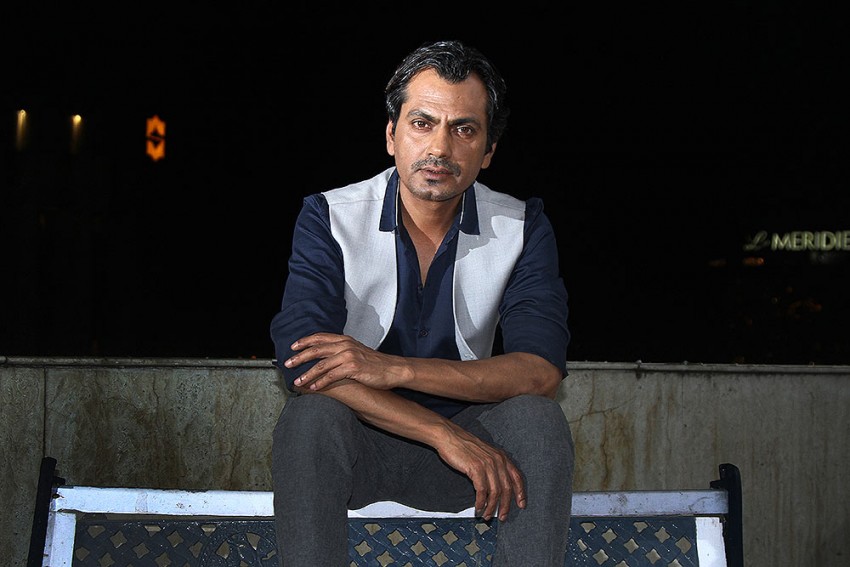 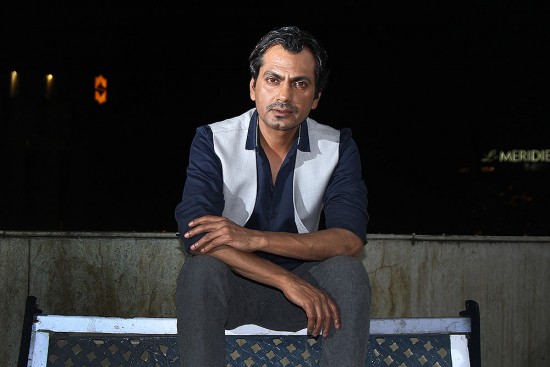 An honest autobiography is often applauded, but it also stirs many a hornet's nest. ­Given the storm that a tell-all memoir invariably generates, few celebrities dare to open the cupboard of their lives to let people count all the skeletons stacked INS­ide. Many public figures are loath to the idea of revealing any unsavoury episode, howsoever cathartic, fearing it might ruffle a few feathers and ride roughshod over sentiments of others.

Nawazuddin Siddiqui, the poster boy of new-age Bollywood, apparently had no such fears when he thought of baring his heart in his autobiography, An Ordinary Life: A Memoir, co-authored by Rituparna Chatterjee. He apparently thought that the story of his life, with all its twists and turns, ought to be told as truthfully—and as quickly—as possible. That is why he rustled up a book barely five years after he made a mark as a versatile actor, describing among other things each of his crushes, flings, live-in relations and bed romps—even his first kiss in a play—with the palpable excitement of a teenager sharing details of his first date with friends. Little did he realise that one man's truth can often be hurtful to others.

Nawaz has not only named (and sha­med?) the girls he has had intimate relations with, including his co-star in Miss Lovely (2012), but also shown least compunction in putting their private mom­ents in the public domain. This has caused a brouhaha he might not have bargained for. Faced with stinging criticism over the way he has done it, he has apologised and ‘withdrawn’ his book within days after it hit the stands (though it’s available in some bookshops).

But that is a pity. His autobiography, after all, is not about a boastful Lotha­rio who, on his ego trip, lets down some of the women in his life. These episodes are merely a small part of the entire narrative which lays bare the soul of an ordinary man who fought odds and insecurities, endured and overcame the humiliations he suffered over his ambition, looks and complexion, but did not ever let his stardom get into his head once he attained it.

In his ‘darkest years’, Nawaz survived on tea and Parle-G, often fainted from hunger, had to beg producers for payment and, depressed by it all, contemplated suicide.

Yes, the book is not about his movies, as it does not reveal much beyond his rapport with Anurag Kashyap, the man behind Gangs of Wasseypur (2012) that was a turning point in his career. At this stage, Nawaz cannot actually boast of an illustrious career spanning over decades, nor is his repertoire full of timeless classics. Many would argue that his autobiography has come 25 years too early. But then, it dwells primarily on his extraordinary journey, not his filmography. It tells everything about the tribulations of an aspiring actor from Budhana in Muzaffarnagar distr­ict—“the land of gehun, ganna aur gun (wheat, sugarcane and gun)”—who came out of nowhere to make a mark as one of the most versatile actors of his generation. It talks of the real-life people who influenced him, his bonding with parents, siblings, friends, family and cattle.

For a man whose grandfather rubbed shoulders with the likes of Lord Mountbatten before his family fell on bad times, success in an industry obsessed with Adonis-like stars from its own dyn­asties did not come on a platter. A major chunk of this book has been devoted to the “darkest years” of his life, the bleak per­iod when he had to make do with a cup of tea with Parle-G biscuits for breakfast, lunch and dinner, when he hopped from one friend’s place to another, hoping to get some food, when he starved for days and often fainted and when, weighed down with depression, he came close to jumping before a running local train. He rel­ives all those days when he had to beg a production company for his paltry rem­uneration of Rs 2,000 for a bit role he had played in Shool (1999) and how the director of the same film desperately ran after his car, many years after he atta­ined stardom, begging him to work with him again. That is the kind of life Nawaz has led and that is what, not his sexual relations, makes this book relevant and different from the recent hagiographies of other film stars.

With a bit of subtlety, indeed, he would have avoided the controversies  arising out of his no-holds-barred acc­ounts of his liaisons, but then, as Nawaz himself adm­its, he has always been awkward while dealing with women. The book, to be fair to him, needs to be restored to the bookstores, with a little bit of editing, at least to instil hope among struggling actors who are chasing their dreams just the way he did.