From Gen Zia’s unchecked Islamisation to drug abuse and a rampant gun culture, Pakistan was deeply affected by USSR’s invasion of Afghanistan 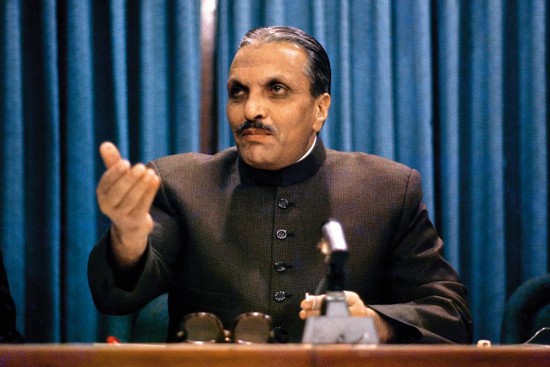 The nine-year Soviet military int­ervention in Afghanistan (Dec­ember 1979-February 1989) led to a multi-dimensional conflict and not merely, as this book’s­ title suggests, an Afghan-Soviet war. It was a ‘holy war’ against an occupying power and a Communist Afghan government perceived to be un-Isla­mic, if not anti-Islamic. It also became a decisive engagement of the Cold War. For Pakistan, which not only helped the Mujahideen, but was an active participant in a war that provided an opp­ortunity to acquire benefits, but at long-term costs. Imrana Begum’s main interest is on this last aspect: the widespread and continuing consequences of the conflict on Pakistan. She covers them comprehensively and competently. She also dwells on developments in Afghanistan that led to the Soviet intervention.