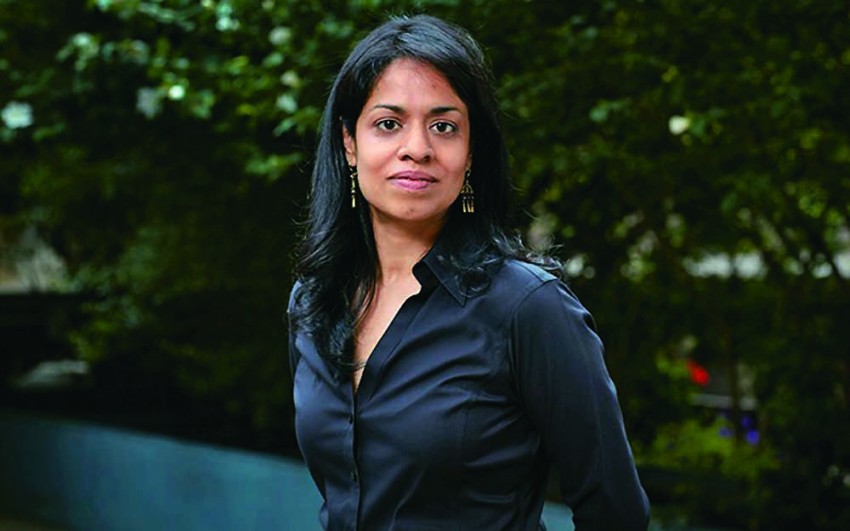 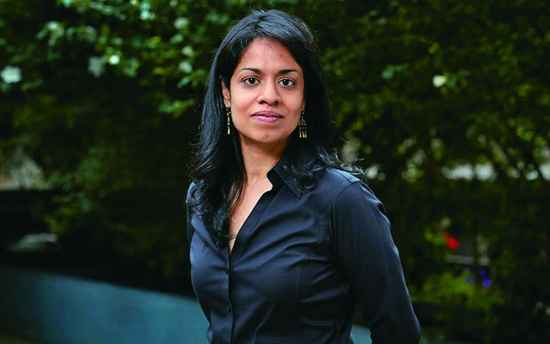 The gentle, mild-mannered Manmohan Singh has often been asked to take some lessons in aggression from his third-born. Kicking up a storm comes easy to this gritty lawyer, currently the senior legal officer for the national security and counter-terrorism programme of the New York-based Open Society Justice Initiative.

The PM’s daughter has taken the Bush administration to task for human rights abuses of detainees at home and abroad.

This February, she created a stir with a report on the human rights abuses associated with CIA’s secret detention and extraordinary rendition programme, involving 54 countries, epitomising a globalisation of torture. The report is an investigation of what was done to 136 known victims either on the CIA’s own ‘black sites’ or in other countries which are known to use torture for interrogation.

This wasn’t the first time. Earlier, as staff attorney for ACLU, she had taken the George W. Bush administration to task for its dismal human rights record in a 2007 report titled ‘Administration of Torture: A Documentary Record from Washington to Abu Ghraib and Beyond’. And this against a man who her father had praised to high heavens circa 2008 for facilitating the Indo-US nuclear deal. No wonder her actions occasioned the headline ‘Amrit torments Dad’s buddy’.

She’s good at it too. An intensely private person (she has never given interviews to the Indian press), not many would like her to go after them, because when she does, she doesn’t give up.