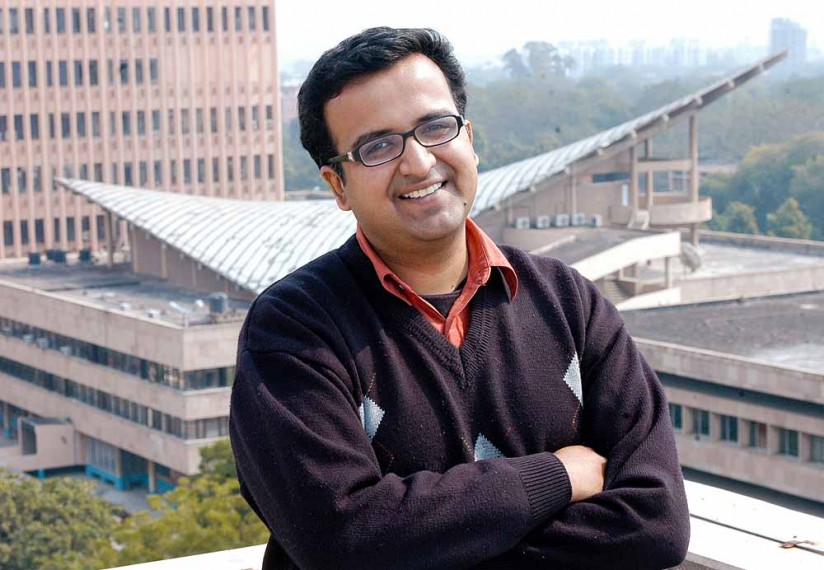 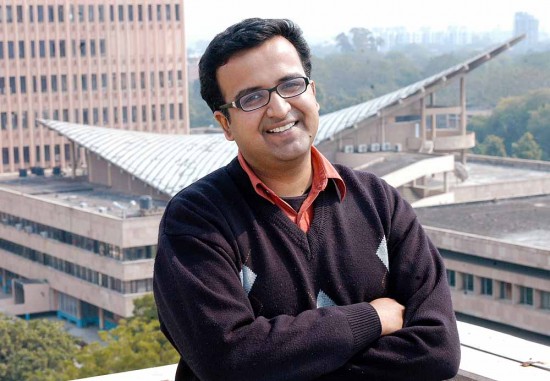 Even the least rebellious teenager loves the taste of freedom and like so many others, I first tasted it at eighteen when I went to college and moved into the hostel. In the college I went to we didn’t have many girls (the ratio of men to women was approximately 23.1:1), but we did have advanced maths that was exciting, more physics than we knew what to do with, chemistry that was apparently a more serious matter than the school syllabus had let on and programming that was revelatory and beautiful for anyone who enjoyed the notion of structure. Plus, in each hostel we had a carrom board and, in my hostel, a room whose centrepiece was a table with the aforementioned carrom board on it. At eighteen, sitting around that carrom board for hours, I learned many things. I learned, for example, that if the coin is stuck against the side of the board, then knocking it hard at just the right point will make it slide along the side into the pocket. I also learned that if a resource is to be shared with a lot of people—one board, many players—then a clear set of fair rules—first-come first-served, winners continue, losers move away—not only reduces conflict, but builds mutual respect and a sense of community. And I learned that outside the small cosseted world of Delhi public school life that I had led until that point, there were people with names that weren’t Rohit or Rahul or Gaurav, people who came from villages and didn’t speak English, people who thought that caste was important because they weren’t from a high caste and could legitimately expect to be treated as equals. At 18, I was given the opportunity to escape the small set of concepts that had circumscribed my life until then, and that opportunity tasted like freedom.