Loyalty to Narendra Modi is the steam Amit Shah runs on. That and his ability to manage election campaigns have made him the political heavy he is today. 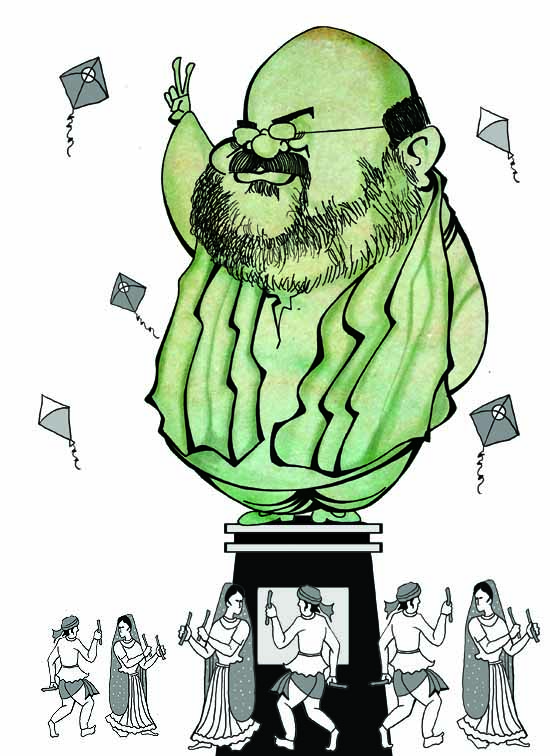 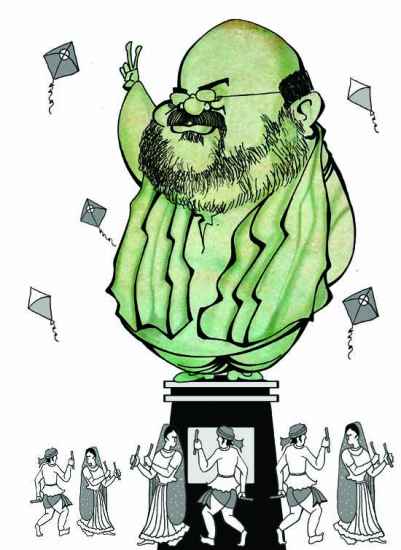 If a list of daily appointments is any indication of influence in Delhi’s corridors of power, BJP leader Amit Shah would be one of the front-runners. His partymen have come around to the belief that for a place in the BJP’s future, it’s vital to be close to him. For Shah’s mentor, Narendra Modi, is rising in prominence in the party and on the national political landscape. Early this year, when this former Gujarat MoS for home found a place as one of the BJP’s national-level general secretaries, there was little doubt left that he’d end up wielding immense power. Shah now holds fort in Delhi for Modi, doing the groundwork for Modi’s hyperactive style of campaigning, which will be unleashed when he leads the party in the 2014 elections. Modi, meanwhile, operates from Gandhinagar, where chief ministerial duties keep him busy. Shah has also been put in charge of Uttar Pradesh, considered the most critical state for the BJP in the 2014 general elections. Shah is still haunted by the Sohrabuddin Sheikh fake encounter case. Now on bail, he is plying the craft he’s good at: choreographing political moves to gain leverage for his party. His work in Gujarat has reaped huge benefits for Modi and the BJP. It remains to be seen if he can deliver in Uttar Pradesh’s completely different caste and communal dynamics. But the general expectation—at least in the party—is that he will deliver. Going by his track record of hard-nosed, unsentimental realpolitik, he could have some success.