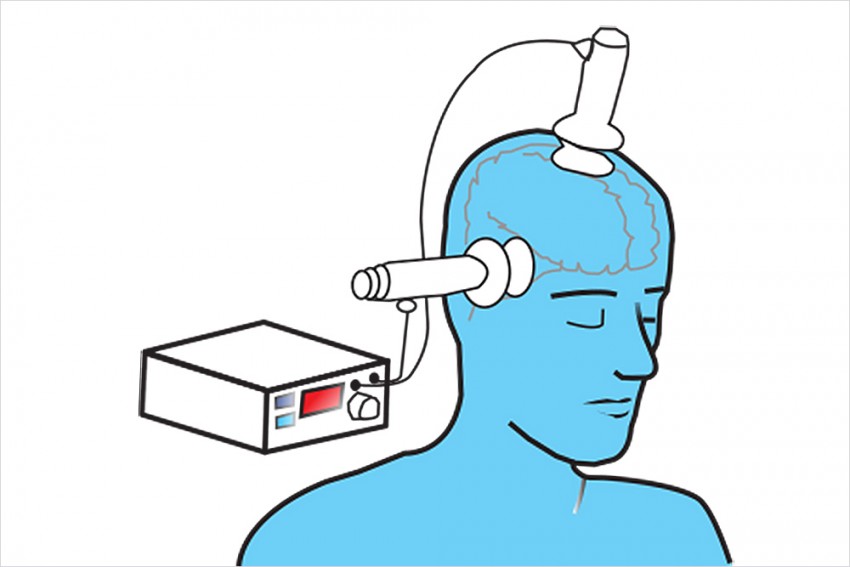 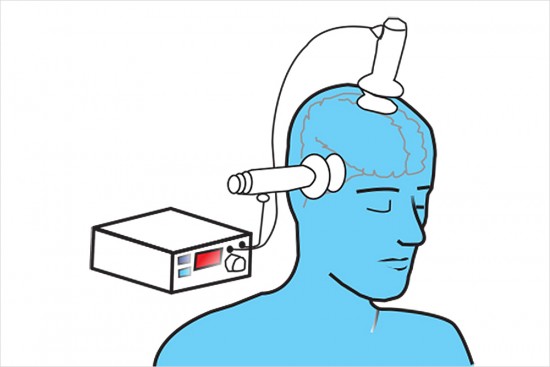 One of the oldest and most effective methods involves small electric currents being passed through the brain, triggering a brief seizure, while the patient is under general anaesthesia. This has proven effective in treating severe depression, catatonia and agitation in people with manic disorders. It seems to cause changes in brain chemistry that quickly reverse the symptoms. Used when other treatments fail and the full course of treatment is over, it doesn’t work for everyone. Yoga is a part of treatment in certain cases of mild depression. Biological markers give some pointers about its remedial effects. Psychiatrists say there are instances where the depression is resolved in about 3-4 weeks, around the same time that anti-depressants will also produce a change. But in severe depression, these interventions won’t produce much effect. There are practical difficulties in research as well, chiefly that you can’t get a placebo group for yoga in a randomised study. TMS is a non-invasive procedure that uses magnetic fields to stimulate nerve cells in the brain to improve symptoms of depression, typically used when other treatments haven’t been effective. Electromagnetic coils placed against the scalp near the forehead painlessly deliver a magnetic pulse, which stimulates nerve cells in the region involved in mood control and depression. It may also activate regions that show decreased activity in people with depression. Non-pharmacological therapy without the use of drugs is becoming useful in conditions such as anxiety disorders. These include mindfulness and cognitive-based interventions. There are limitations because they can be applied only to people with an insight into their condition. Essentially, these include lifestyle modifications that could be useful to prevent stress. The therapy, which has a hatha yoga component, was first used in people with chronic medical disorders like cancer, essentially to manage pain and improve the sense of well-being. Generally, psychiatrists say that once a condition, for example depression, has improved following treatment with medicines, these ­mindful­ness-based interventions are recommended for a few weeks thereafter to prevent a relapse.

This Needs A Detox