Alpha Male In A Pussy Riot 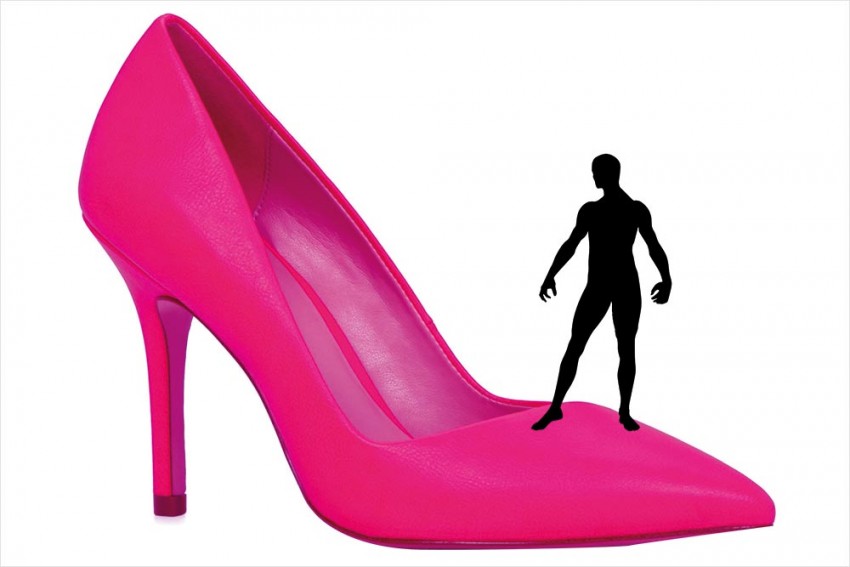 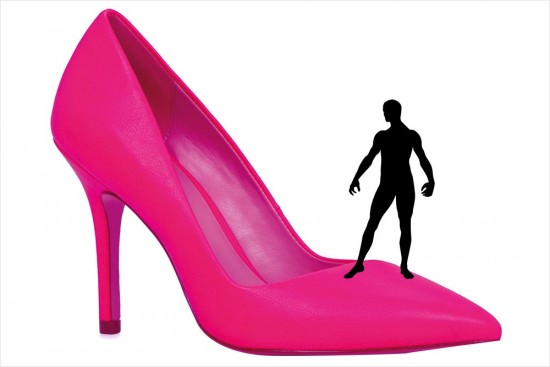 “The vagina is bigger than Trump.” Those resonant, anthemic words stared back at us from the computer screen, as we abided by filmmaker Q’s last commandment—to ‘google Pussy Riot’—in the last line of this issue, as he wound up his troubled walkthrough in the grey edgelands of modern sexuality (Hormonality Diary, page 130). The words were spoken by Nadya Tolokonnikova, a member of the Russian feminist punk rock band Pussy Riot, who define their activist dissent—on pain of imp­risonment and perhaps worse—entirely in opposition to Vladimir Putin, the masculinist world-leader manqué from their neck of the woods. There seems to be no dearth of such figures nowadays: the world canvas is teeming with a kind of alpha male, with the faint menace of a sexual raptor implicit in their authoritarian swagger, a type that’s as old as it is new. The name Taimur has set off the latest social media storm, but a million Timurs strut about everywhere, gripping their sword’s hilt, reclaiming their kingdom.

And then came Trump, with his locker-room talk and Barbie-doll blonde zenana retinue, almost straight out of a bawdy fifties sitcom. Here was a man of whom it was said that it scarcely matters if none of his words bears even a family resemblance to truth, for he has tapped into something primal. But post-truth is only a sexy new word for an old technique of obfuscation, brought up to date with that special po-mo savour. Power has always had uses for moral ambivalence, the philosopher’s ‘noble lie’. To imply that we have somehow transcended the condition of things having to be true or not is a neat ruse that allows us to escape responsibility, and evade choices. And the truth is that a reac­tionary male-power principle is flowing through the arteries of Main Street (and the dark alleyways just behind), a nostalgia for the good old days before suffragettes came and spoilt it—and worse, the spirit often seems to take women as well as men in its thrall. To look this phenomenon in the face, and talk back to it, needs the methodically outré protest of a Pussy Riot.