Meant for Muslim welfare, Wakf lands are being sold for a song by its trustees 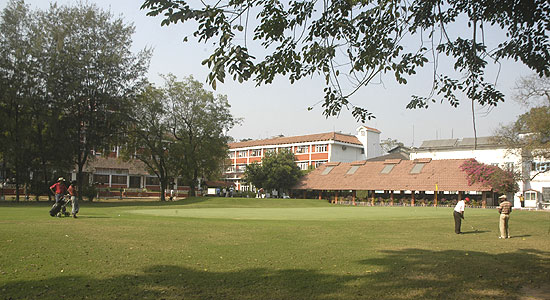