All The School’s Walls

Education gets major CSR funds, but models need to be holistic 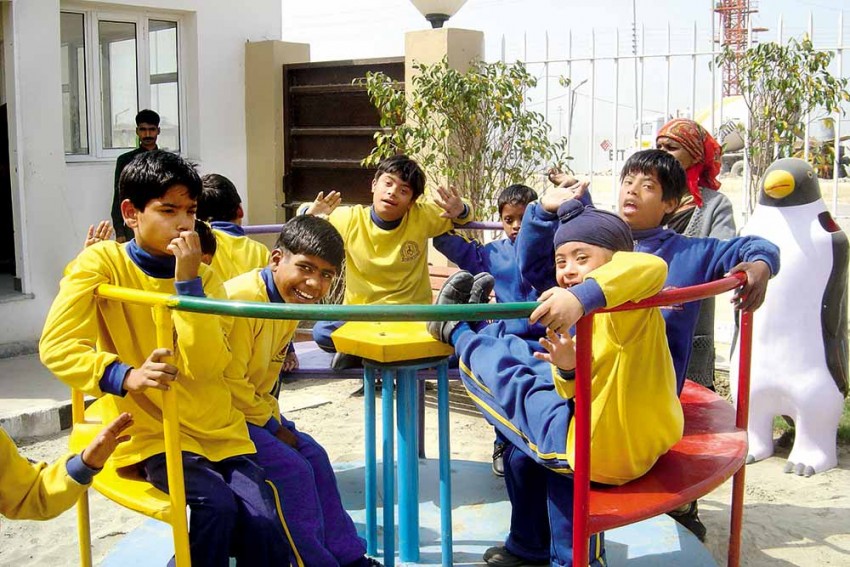 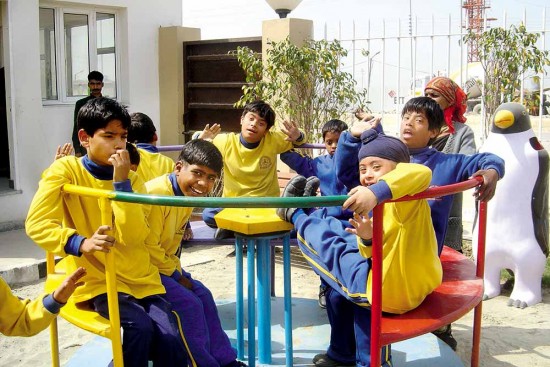 But there’s a predictable curve to this corporate engagement in the sector. According to the organisation Samhita’s 2014 analysis of CSR programmes of the top 100 companies on the Bombay Stock Exchange, much of the engagement leaned towards providing infrastructure and scholarships while there was less support for systemic reforms or interventions focusing on learning outcomes.

“Infrastructure is still dominating,” says Anushree Parekh, who heads research at Samhita. The current trend is technology in education—broadly digital classrooms—considering governments too are pushing for this. Parekh says the challenge is to make these models rigourous enough for better learning outcomes. “We don’t see that rigour, despite there being some good models,” she adds.

Nidhi Pundir, who heads HCL Foundation, explains that the software major’s CSR programmes in education are channeled through multiple projects: it takes up government schools in urban slums for a five-year period and, separately, it offers scholarships and mentorship to students from low income families. These scholarships, she says, are funded by a daily donation of Re 1 by HCL employees. “In the current year’s outlay, about Rs 35 crore has been mapped towards education which reaches out to almost 1,50,000 students,” she tells Outlook. Currently, HCL Foundation works with local authorities in Noida in 36 schools, 20 schools in Lucknow and 27 schools in Bangalore. “We sign MoUs with government and work closely with the district administration. We are more focused on the learning outcomes. We do a bit of infrastructure also, like smart classes,” she says. The challenges at these schools, given the socio-economic context, are unique.

In Noida, for example, at some of the schools they adopted, enrolment was low and the infrastructure bad. “Government schools are ignored bec­ause of the mushrooming of private schools,” says Nidhi. “Ours is a transition approach. These are vulnerable groups and the idea is to strengthen the state systems. We also do a community-based outreach,” she says

“Today, the companies we work with are asking for the learning outcomes they can expect,” says Parekh. She reckons that most of the resources have gone to elementary education. So, secondary education presents a big gap in the sector, considering that primary education also received a boost with Right To Education. “It becomes more complicated because we are also dealing with poor learning skills and foundations, lack of safe and easy access to secondary schools and ­socio-cultural issues with respect to girls. Till Std VIII, education is free. After that, affordability becomes an issue,” says Parekh. “Companies are now giving scholarships for secondary and college education,” she says.

‘Especially For Larger Firms, CSR Is Now A Board-Level Agenda’