All Lines Are Busy

There was not one pie Niira Radia didn’t have her hand in nor any area—media, corporate or government—she didn’t have a contact in 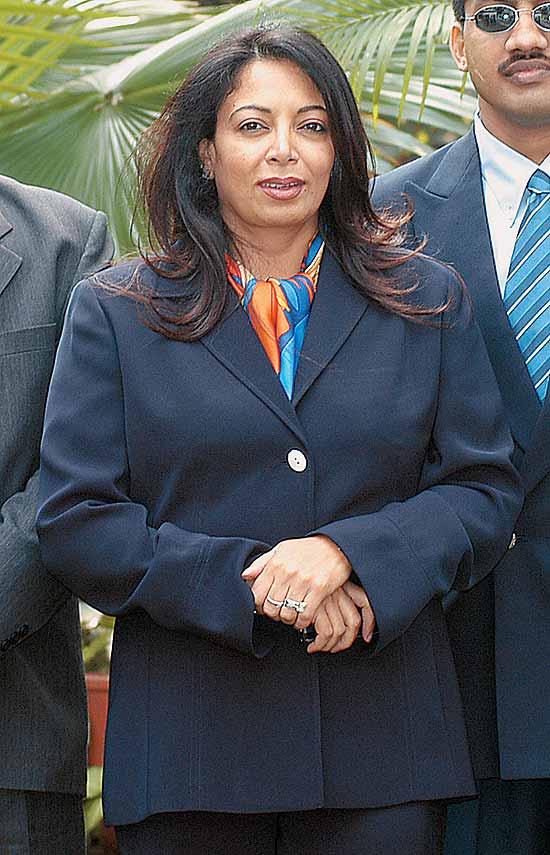 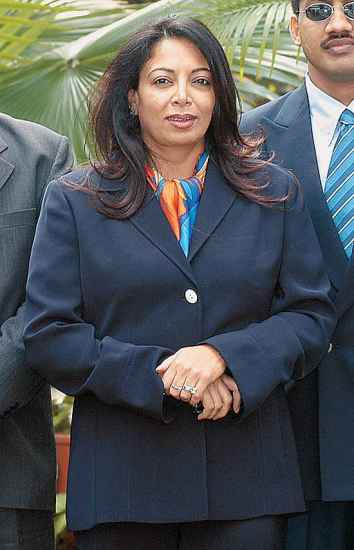 Hear it as they said it: The 2G Tapes

India, the republic, is now on sale. Participating in the auction is a group of powerful individuals, corporate houses, lobbyists, bureaucrats and journalists. Just before the 2G spectrum allocation scam became breaking news, the Income-Tax department was busy tapping the phones of Niira Radia, a lobbyist whose clients, the Tatas and Mukesh Ambani’s Reliance Industries Ltd, have interests in several key sectors such as telecom, petroleum and natural gas.

Radia’s conversations show how even cabinet berths can be decided by this select oligarchy. Her interface with discredited (now former) telecom minister A. Raja, DMK mp Kanimozhi and Ranjan Bhattacharya, the foster son-in-law of former prime minister Atal Behari Vajpayee, shows how she successfully lobbied for several cabinet berths. The transcripts suggest that journalists Vir Sanghvi and Barkha Dutt also lobbied for Raja with the Congress party. However, both journalists, in separate statements, decried the use of the label “lobbyist” and termed their conversation with Radia as part of their normal journalistic duties. Other journalists such as Prabhu Chawla, G. Ganapathy Subramaniam and M.K. Venu also had elaborate conversations with Radia on issues ranging from telecom to the Ambani brothers’ dispute on gas pricing. At times they proffer advice and trade information.

The more than 140 conversations involving Radia that were tapped by the I-T department expose a systemic rot. These tapes are now annexures in a Supreme Court petition by lawyer Prashant Bhushan seeking Raja’s prosecution.

The reaction of the Congress leadership is surprising since all these tapes were available to Prime Minister Manmohan Singh as well as Pranab Mukherjee and P. Chidambaram in their capacity as finance ministers in the two UPA governments. Regardless of the existence of the tapes, the Congress leadership agreed to reinduct Raja with the telecom portfolio into the UPA-II cabinet.

The tapes also paint a dismal picture of how everything—from cabinet berths to natural resources—is now available for the right price. The now controversial 2G allocation was just one of the many manipulations orchestrated by players in high places. There are conversations on civil aviation with 1980-batch IAS officer Sunil Arora, publicist Suhel Seth and many others which have not been included here. The worst fallout, however, is that it has besmirched the hitherto ‘fair’ name of Prime Minister Manmohan Singh, who agreed to take Raja back in the same ministry that now stands exposed in the biggest scam in independent India, despite knowledge of the tapes.

“When it came to spectrum, they went to Raja and paid him a bribe and got spectrum allocated.”

“Otherwise I will tell them to tell Uddhav to go after them. I don’t think Congress will do much.”

“I believe Maran has given about 600 crores to Dayalu, Stalin’s mother.”

“Senthil, Rahul Joshi, maine donon ki le li. You can’t run stories against my clients and get away with it.”

“I have a note, no, a whole dossier, on Praful Patel on the last five years jisme ye poora aspect hai.”

“Raja has promised me that he will not do anything in a hurry. I made Kani speak to him as well. ”

“The solicitor general, Gopal Subramaniam, I am gonna go and brief him. He hates them.”

Key excerpts of the conversations, finally in the public domain, are available from the links at the bottom of this story.

The print version referred to "104 conversations" by mistake whereas 140 conversations were put on the website.

Hear it as they said it: The 2G Tapes