All About Eve (English)

A saga of theatrical ambition and conceit, pride, deception and hypocrisy. 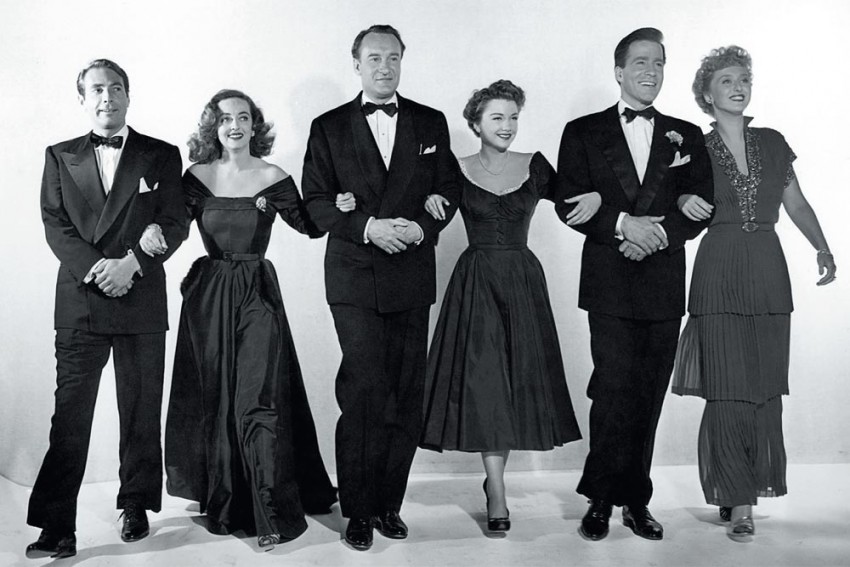 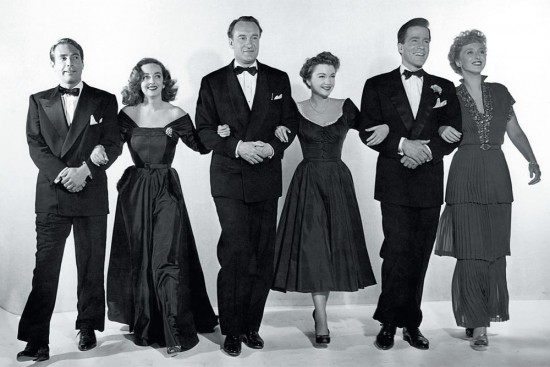 A fixture on any/every Hollywood greatest list, this is a dark, elegant and witty satire on the ugly side of showbusiness. With stunning performances by its lead cast—Bette Davis, Anne Baxter and George Sanders—it was nominated for 14 Academy Awards, the most for any film till Titanic in 1997, and won six, including Best Picture. Bette Davis plays a 40-year-old Broadway star, Margo Channing, whose career is on the wane, while Baxter is an ambitious, scheming young fan who insinuates herself into Margo’s life, eventually threatening her career. Sanders plays a theatre critic and sets the sardonic tone of the film. He is the principal narrator, and with his cigarette holder, his slicked-down hair and his flawless evening attire, he sees everything with deep cynicism. It was written and dire­cted by Joseph Mankiewicz, who does a masterful job of creating a saga of theatrical ambition and conceit, pride, deception and hypocrisy. The icing on the cake is a cameo by a then unknown actress called Marilyn Monroe.