For the rest of the world, Abhinandan is still the best place for a veg thali meal. 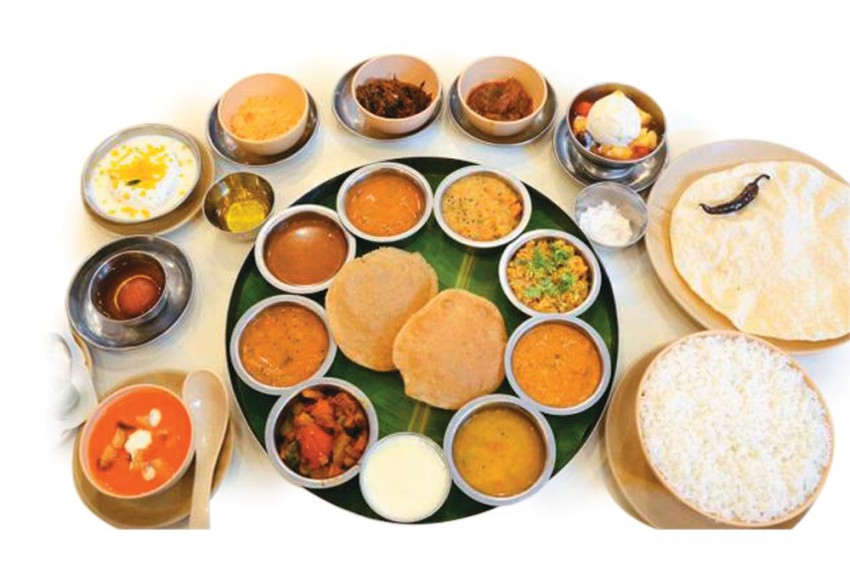 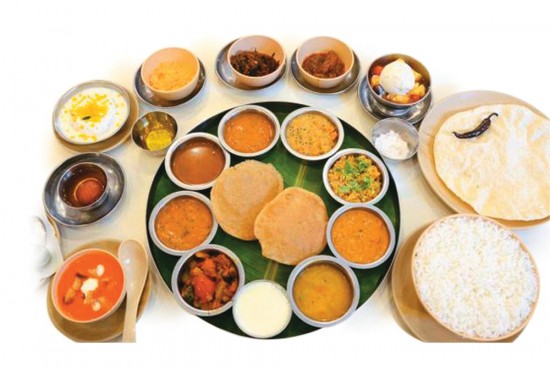 Ashoka Hotel, which opened in 1974, was Chennai’s favourite destination for the matrimonially inclined. The name itself made half of it possible. With its forest of trees, the pond at the entrance filled with carp recalled the sylvan retreat of Rama­yana’s heroine. To begin with, Abhinandan, as it is now called, was just known as the dining room. What they did best was to serve food that would rival the better-known Udipi restaurants by serving a pan-Indian menu. It had to appeal to the foreign-returned groom in search of a life partner. “Cutlet!” That was the first word that a reasonably well-educated young man uttered when meeting his prospective bride. If she approved, she replied, “Ketchup!” Both sets of parents sat at a nearby table and watched. Weddings took place in the nearby garden grotto and were followed by the sumptuous leaf sappads, as the feasts used to be known.

During Tiffin (3.30-10.30 pm), nostalgic regulars still tuck into their veg cutlets (Rs 65) or go for the Mangalore Bondas (Rs 63) or venture into a new territory and try biscuit bondas and all things Manchurian. Then, of course, there are the trendy nouveau Ashoka types who go in for the pizzas and chaats, but we shall wisely ignore them.

For the rest of the world, Abhinandan is still the best place for a veg thali meal. Do we reco­mmend the basic Madras meal? It comprises hot pooris, rice (two kinds), ghee, two types of dry vegetables, two types of gravy items, maybe with a curd base, a smidgeon of salad, followed by sambar, rasam, curd with pickles, appalam (1 number only), ice-cream and beeda or paan for Rs 138. Or do we mention the fiery Andhra meals with Gonkura chutneys and pickles (Rs 155); or the Special Bombay thali with soup, kadi masala channa, gulab jamun and papad (Rs 195)?

Notice how they’ve retained the old names of the cities? That’s part of Ashoka’s charm. Even the retainers are vintage. Just watching them pour hot ghee on the rice and urge the guest to have a little more is a treat.