Pulls you into its world—slow, sepia and simmering 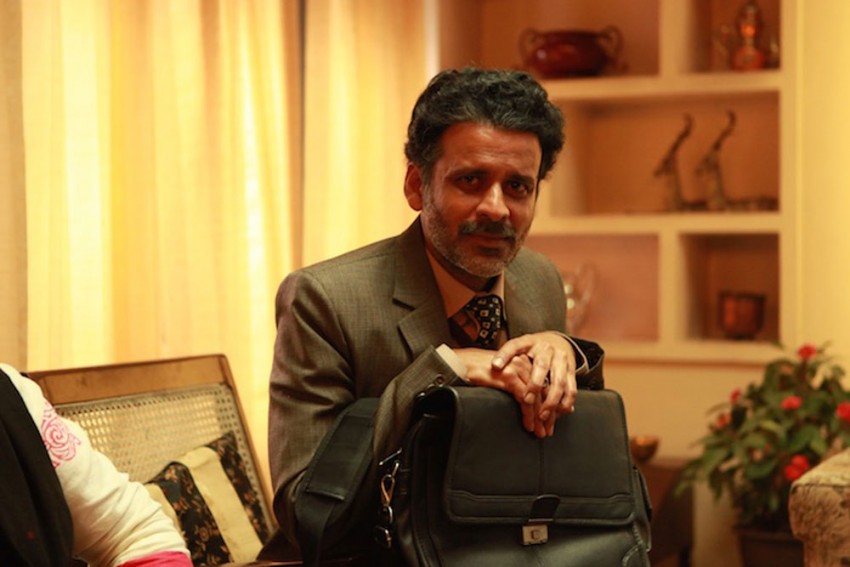 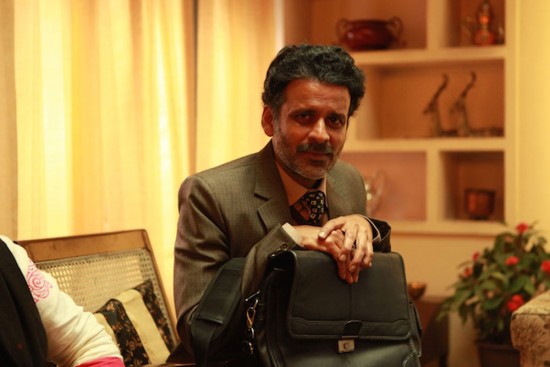 Hansal Mehta had set himself up for a tall order after his last film, Shahid, on the short, important life of lawyer Shahid Azmi. Aligarh is of a similar genre, and it pulls you into its world—slow, sepia and simmering. Professor Srinivas Siras (Manoj Bajpai), a Nagpur-born professor due for retirement, is suspended from Aligarh University after he is captured on camera with a male partner by two mediapersons who break into his house. He fights the case with the help of a lawyer (Ashish Vidyarthi) and wins in the Allahabad High Court, but dies under mysterious circumstances soon after. Deepu Sebastian (Rajkummar Rao), an eager and sincere journalist, is a driven investigator, but sensitive enough to not make a mockery of a troubled life. The scene in which Bajpai (and there are many) giggles rather coyly watching two men dance shows the life he may have led in that split second. Along with the facts in the public domain, Mehta, writer Apurva Asrani and Bajpai are successful in portraying the intensely lonely but hopeful poet that Siras was and the unforgiving society he lived in, in a detailed and nuanced manner. Barring a few minor distractions, such as Deepu’s scene with his editor, it is an excellent film about every human being’s need and right to love and be loved.