Age Of The Zippie

S/He's Liberalisation's Child, living for today, spending like there's no tomorrow and at peace with its transience 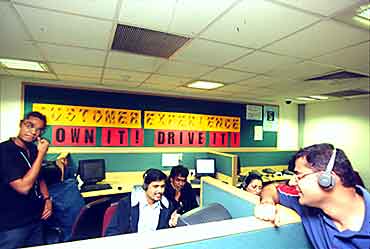 In the next four to eight years, they'll hopefully become earning hands and influence household decisions. "This is the first non-socialist market economy generation, growing up in the thick of the information revolution, the connectivity boom, coalition politics, IT-enabled everything and the rise of the service economy. As this age cohort wends its way through life, it will be shaping markets," says Mumbai-based market strategy consultant Rama Bijapurkar.