“AFSPA Is Not The Main Issue” 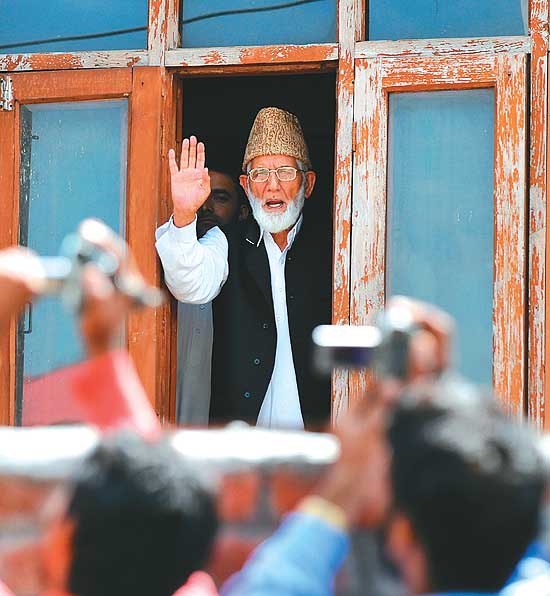 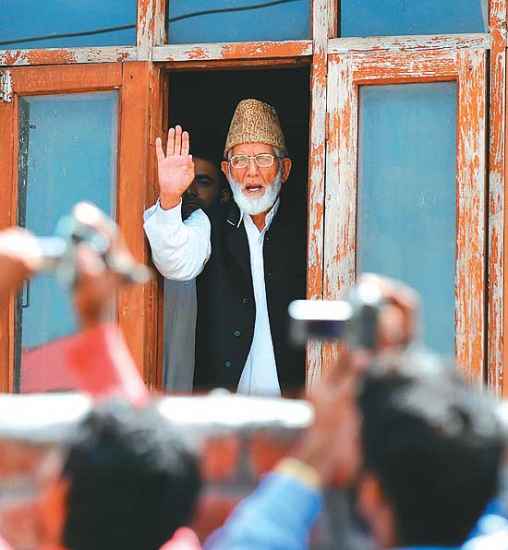 “New Delhi has always used dialogue as a weapon to dilute the Kashmir issue. It wants us to accept its illegal occupation, military hegemony and oppression in J&K through dialogue. Since 1947, around 150 rounds of talks have taken place, with Kashmir on top of the agenda. But nothing has come out, because New Delhi never appeared sincere. It has completely eroded the institution of dialogue. We don’t want to be part of photo-sessions with Indian leaders. Besides, they’re asking us to abjure violence before coming to the table. But it’s the Indian state that is holding guns and killing our people. Who killed more than 90 Kashmiris in the last three months?

Partial revocation or amendment of AFSPA will bring no respite to the people. Some sections of Delhi-based media are trying to portray AFSPA as the main issue. It’s not. New Delhi must come out of denial mode.

It’s irrelevant for us to debate who should govern the state. The pro-India politicians are Delhi’s puppets. They represent Delhi in Kashmir, and not vice versa. Our movement is against New Delhi’s illegal rule over Kashmir. The resignation of Omar Abdullah or change of dispensation will have no bearing on the ongoing movement. NC, PDP and others have no power to decide or influence matters related to Kashmir. They have, time and again, accepted their inability to control the soldiers operating across J&K.

I want to make it clear that our ‘Quit Kashmir Movement’ will continue. People are following the protest calendar in letter and spirit. We have put forth our five-point proposal and it is time for New Delhi to act.”