Act-East Inaction: When Will Kaladan Multi-Modal Transport Project Be Complete? 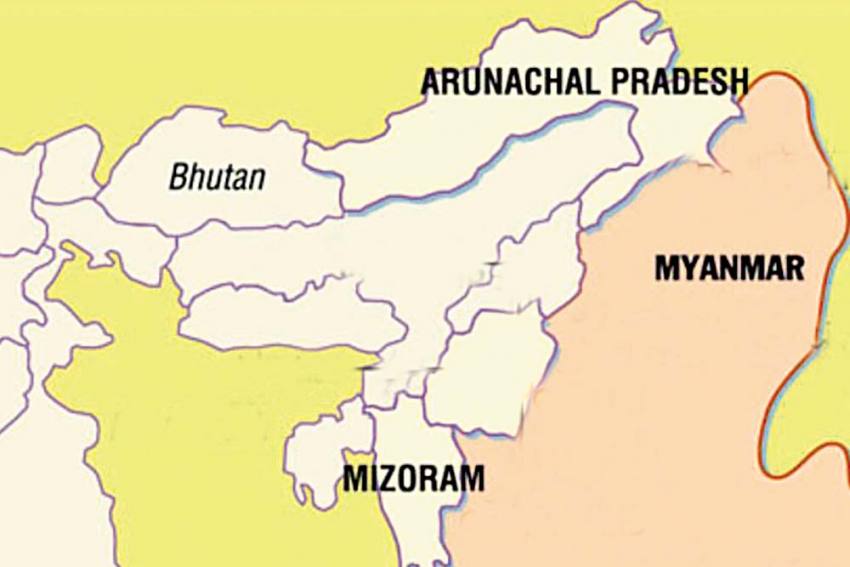 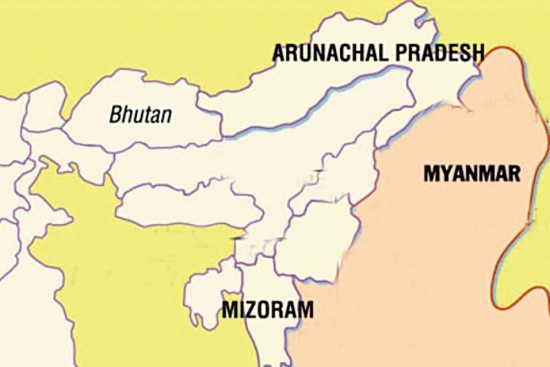 All roads lead to somewhere, and this one is supposed to connect not just places but hearts—promote neighbourly ties, trade and tourism under the aegis of the government’s Look-East or Act-East policy. But it hasn’t travelled much, stumbling on roadblocks such as terrain, monsoon, land compensation issues, design faults, insurgents et al. That sums up the Kaladan Multi-Modal Transport Project—designed to connect Calcutta with the Myanmarese port of Sittwe by sea and thereon moving northwards by the Kaladan river to Paletwa, and a long stretch of road from there to Mizoram in India’s Northeast.

Commissioned in 2008, 90 per cent of the work in southern Mizoram, where 87 km of the highway is being built, is complete after multiple hiccups. Still, that 10 per cent is unlikely to be completed before 2021 because design clearance for two bridges is still awaited, while a 1.9-km stretch was cleared of compensation niggles with land owners this January. “We are in the process of seeking an extension till June 2021,” says a senior PWD official in Mizoram capital Aizawl.

The 109-km stretch connecting Mizoram and Paletwa has hardly moved. This will pass through a territory riddled with Chin and Rohingya conflicts and militant groups such as the Arakan Army. “We do have security concerns,” a source in Delhi says, while Indian ambassador to Myanmar, Saurabh Kumar, admitted as much last December. But some obstacles might clear as an Arakan Army member tells Outlook that “we are not opposing the project, it should benefit our people”, while an immigration post in Mizoram could open soon to ease movement of men, machines and material to Myanmar.