The Missing on a Weekend director has been around for a decade now. As a first-time director of an investigative thriller, he has plenty to share. 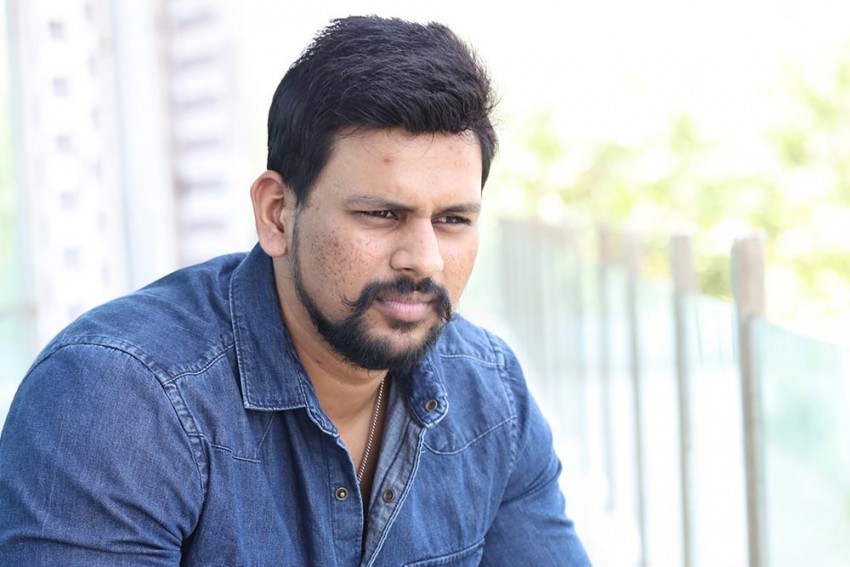 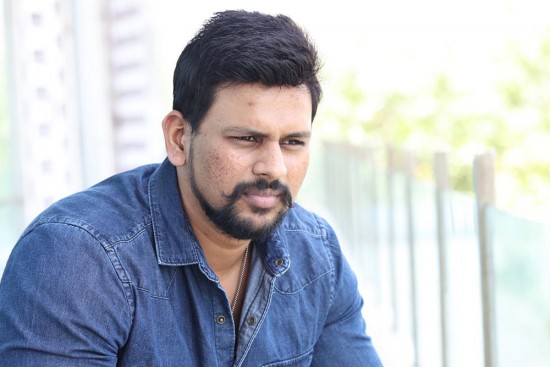 As a first-time director, how was the experience?

I directed both seasoned act­ors and newcomers and it was a great blend of experiences.

There is a lot of mystery around the film. How did you go about the characterisation?

The movie revolves around a group of college friends holidaying in Goa, who go missing. The characters had to look like students.

How did your ‘big break’ come about?

After graduation, I worked with a production house and later got into film distribution in the south. In all those struggling years, I aspired to direct.

What was the transition from shooting documentaries to films like?

Like chalk & cheese! There are travel docus where the hero is the scenic beauty. Features have characters and you give life to them.

How did 10 years of ‘struggling’ in the industry help?

Since I did not have any film background, it was not an easy ride. But it has given me the opportunity and the confidence.

Any challenges while shooting?

Finalising the script; it was locked after a lot of brainstorming. But filming was a smooth sail.

A dream come true. I have been following his work since Black Friday and I consider myself fortunate to be able to direct him.

How was your experience as a film distributor?

As a distributor you are critical about other films. As dir­ector and producer of the film, I’m anxious, nervous.

If not in films, where would we find you?

I’ve never thought about doing anything else.

What’s your next project?

There’s definitely something in the pipeline.