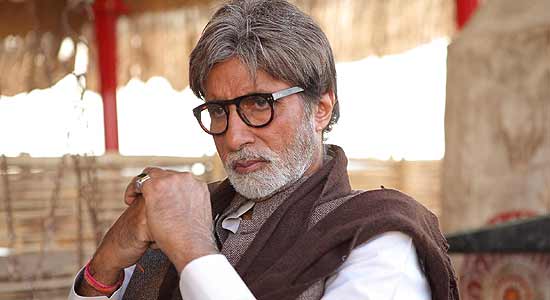 Mainstream cinema has a way of simplifying the most complex of issues, but in that simplicity, it also manages to touch a chord, reach out and even initiate debate. Prakash Jha fails to do any of that with Aarakshan. The film begins by dealing with one of the most contentious and divisive subjects of our times: reservation. Not only does Jha play it safe by portraying it as a pro- and con- school-level debate, but midway through, he decides to abandon its subject by aligning with another issue, that of the commercialisation of education. His thrust is on how we should insitute an Indian Teachers’ Service (ITS)—like the IAS and IPS. Eventually, towards the end, he does try to clumsily tie the two thematic strands together but does justice to neither.