A Thousand Miles From Inspiration 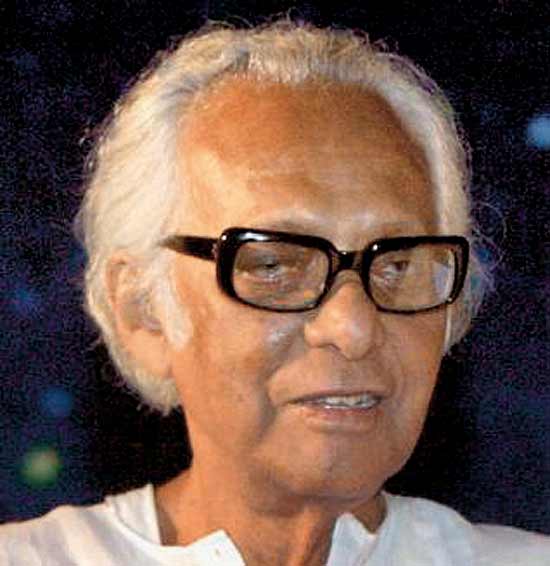 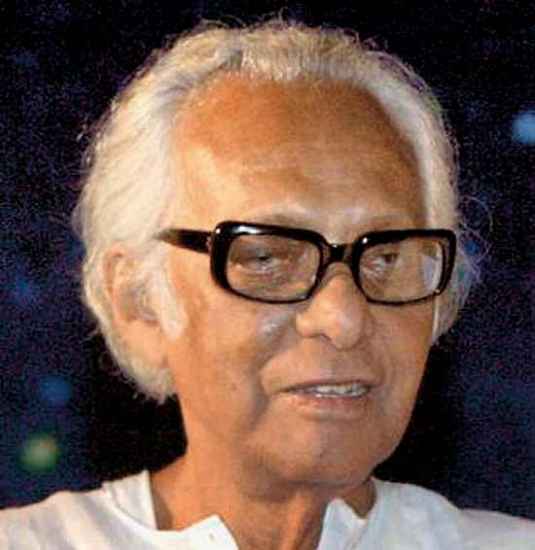 outlookindia.com
-0001-11-30T00:00:00+0553
“Do you think I’m a genius?” Mrinal Sen recalls asking mother Surajbala when he was 17 and about to leave Faridpur (now in Bangladesh) for Calcutta to do his BSc. Betrand Russell, he told his bewildered mother, believed that everyone was a genius up to the age of 10—so she should give her beloved son the benefit of doubt! The year: 1940. He was admitted to the Physics Honours course at Scottish Church College—where Swami Vivekananda and Subhash Chandra Bose studied.

He fell in love with Calcutta, although it wasn’t love at first sight. Initially, he was seized by fear when he confronted huge crowds in the big city and took time coming out of his shell. He lived in a crumbling boarding house in north Calcutta; his expenses arrived each month by money order from home. “Cinema was still a thousand miles away,” he says. Mrinal remembers smoking his first cigarette—a Pall Mall—at 17. Sen had dabbled in Communist politics in Faridpur during his school and intermediate days. He was still 17 when, within months of arriving in Calcutta, he was picked up by the police for his links with the banned Students Federation of India, and spent a week in the Lalbazar (police headquarters) lock-up. “I would have been rearrested later but the cigarette seller tipped me off—he was a police informer but liked me.”