A Thicket Of Doubts

Karnataka resists a UNESCO heritage tag for the Western Ghats 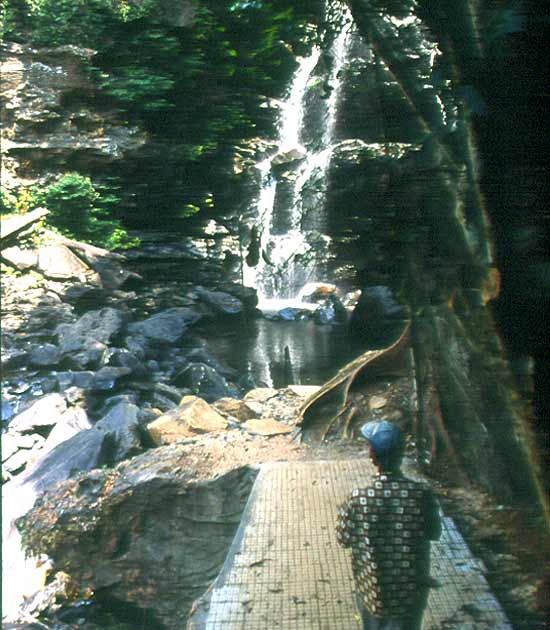 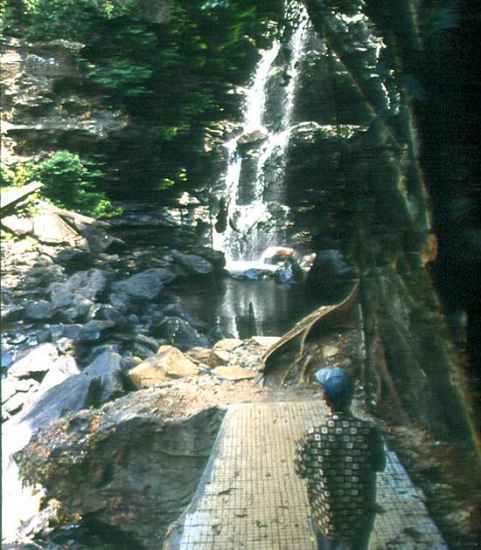 Last week, when the B.S.Yediyurappa-led BJP government in Karnataka decided not to cooperate with the Union government in seeking a UNESCO heritage tag for 10 sensitive sites in the pristine Western Ghats, many felt that the controversies surrounding the government had moved from corruption to conservation. But no such reprieve is in sight, because people read a link between the two. Even after UNESCO postponed its decision on the Western Ghats by a year, there is no let-up in the strident stand of the state government. On June 23, in a swift counter-move, the cabinet even cleared the setting up of the Sahyadri Heritage Development Authority, to demonstrate that it was building its own monitoring mechanism to save the eco-sensitive region.

The BJP-run state government has used a high-pitched ‘swadeshi’ argument to say it was not interested in a UNESCO label because rather than bring any benefit, it would hinder the process of ‘constructive conservation’. Senior minister V.S. Acharya, who had chaired the high-powered panel that took the decision, told the media, “Our people have conserved forests for several centuries on their own and the existing law is enough to tackle the problems. We’re already regretting allowing a heritage tag on the Hampi ruins.” Forests minister C.H. Vijayashankar went so far as to liken the UNESCO’s monitoring of the ghats to the “imperial dominance of the East India Company.”

Ironically, the BJP government is opposing the UNESCO nomination even though it was the A.B. Vajpayee-led NDA government which, in 2002, had initiated the process of identifying biodiversity hotspots for recognition by the international body. Not just that, the Yediyurappa government, perceiving a grave threat to the Western Ghats spread across 10 districts (59 revenue taluks) in the state, had constituted a task force in 2008. From such a prescient step to the defiant note being struck now is seen as a rather baffling change. An editorial in a local English daily called the new attitude “obstructionist and unreasonable”.

Even as accusations do the rounds that the government has succumbed to the timber, hydel power, tourism and mining lobbies to oppose the idea, a top source in the CM’s office told Outlook, “The CM has no self-interest in this. The BJP’s elected representatives from the Western Ghats districts have put a lot of pressure on him. And since there is a delicate political situation in the state, he can’t really do much.” However, a small measure of commercial interest in the area was apparent in April this year, when the Karnataka High Court, acting on a PIL filed by the Western Ghats Environment Forum, stalled all mini hydel power projects in the region. The PIL had questioned the government’s decision to allow 137 mini hydel projects in the pristine ranges. The government has, in fact, openly stated that it would become extremely difficult to carry out any “development activities” in the area if the listed sites come under UNESCO eye.

The Union minister for environment and forests, Jairam Ramesh, who shared the June 20 letter he wrote to CM Yediyurappa with Outlook, said: “When the 39 sites (across the Western Ghats range in five states) were initially identified, the state governments were fully in the picture. When the sites were submitted to UNESCO, the state governments were again kept fully informed. Hence, I am at a loss to understand why all of a sudden only the Karnataka government is expressing objections, that too in a language unbecoming of a responsible government.” While Kerala, Goa, Maharashtra and Tamil Nadu have consented to recognition by UNESCO, Karnataka has, belatedly, resisted the accreditation.

Besides development, the other reason the state government is putting forward is the human habitation in the region. It says that the rights of the forest-dwellers and indigenous tribes too need to be protected. “A UNESCO tag will mean a no-go area for people,” says Acharya. To which Jairam Ramesh counters, “Of the 10 proposed sites in the state, one is a national park, four are wildlife sanctuaries and the remaining five are reserved forests, all of which are fully managed under the provisions of the Wildlife Protection Act, 1972; Indian Forests Act, 1927; and the Forest Rights Act, 2006. Their designation as a world heritage site will in no way affect the tribal populations as these sites would continue to be managed under the national laws and will not subject them to any additional legal provisions imposed by UNESCO.” In other words, the identified 10 sites are already under protection and the UNESCO tag is only an additional incentive.

Ecologist and chair of the MoEF’s expert panel on Western Ghats, Prof Madhav Gadgil, doesn’t buy the state government argument entirely but is not charmed by the prospect of UNESCO recognition either. “The UNESCO nomination is a non-participatory and exclusionary process and I object to it,” he told Outlook. “Since the process is improper, there is a lot of local resistance. This resistance is of two kinds: one, commercial, and two, there is the reform resentment. At the ground level, people say that reform, in this case conservation, should not become an excuse for forest officials and bureaucrats to extort. International recognition for these sites will help only individuals. The consultants will end up making money.”

Pandurang Hegde of the Chipko movement begs to differ. “I feel the government’s negative reaction is unwanted,” he says. “It’s a big blunder and self-defeating for the BJP government to reject the heritage tag. On the one hand, it sets up a task force to protect the region; on the other, it allows its destruction. The government is clearly succumbing to commercial interests. Its record in containing ecological degradation is not particularly good and this is clear in Bellary. There are numerous struggles to save the Western Ghats, from Kanyakumari to Gujarat, but unfortunately they are all isolated movements, like Jaitapur for instance. There is an urgent need to look at them in entirety and the UNESCO tag will help in that direction.” But the state government is not even entertaining any debate. It has outright rejected it.