A Tale Of Two Indias

Verdict 2004 showed the 'boom' wasn't reality to the multitudes. But life goes on. 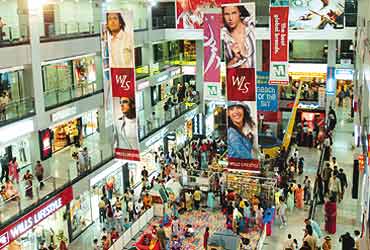 That exaggerated sense of well-being was one factor that persuaded the NDA to go to the polls early, where it learnt to its consternation that the voters did not buy the picture of ‘India Shining’. Does anyone remember that absurd series of ads now?

The NDA was not the only one which got it terribly wrong. Much of the mainstream English print and electronic media too swallowed, and then uncritically propagated, the ‘feelgood’ factor. There was something more troubling about this disconnect between perceptions and reality, one which reflects a larger divide in India’s economy and society.