A Tableau Of Feelings

As swords are crossed over Tipu Jayanti, everyone revisits a complex debate with all-too-pat answers 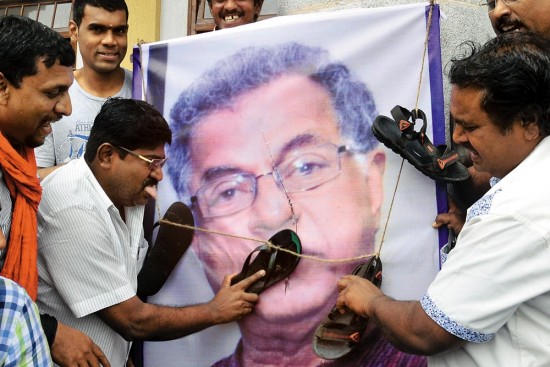 “I have come to the conclusion that everyone should write history based upon his own sel­ection of sources that appear significant to him, but that no one should read it except to obtain general information in areas of per­ipheral concern. Oddly, only an amateur can be so detached.”

It was with this quote by the famous British metallurgist and science historian that Prof Roddam Narasimha began his 1985 lecture on ‘Rockets in Mys­ore and Britain, 1750-1850 AD’ in Bangalore. Prof Narasimha, who was then director of the National Aero­nau­tical Laboratory, had long been study­ing the rocket technology employed by Hyder Ali and his son Tipu. Their military wea­pon was sufficiently sophisticated for the time, comprising a metal casing holding the combustion powder, tied to a long bamboo pole. Much like a Diwali rocket.