Chelsea, surrounded by preferment and dough, makes a faux pas 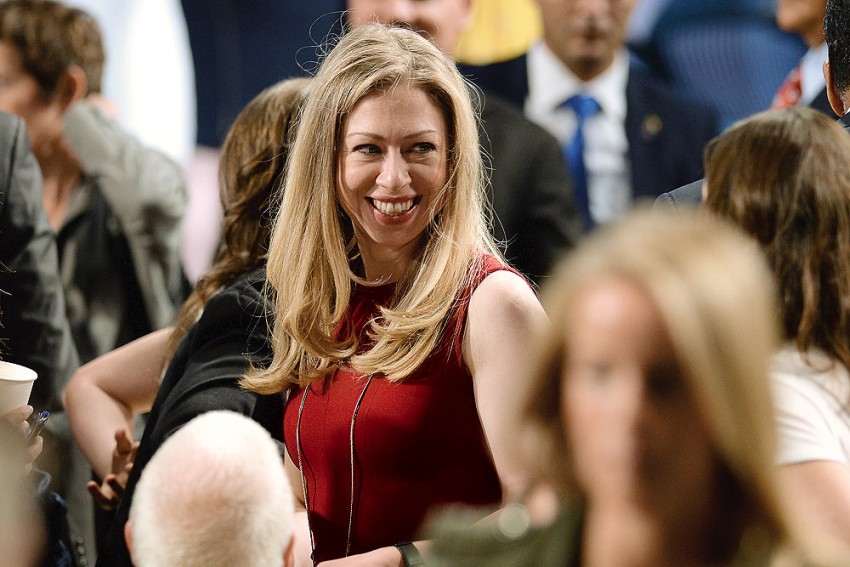 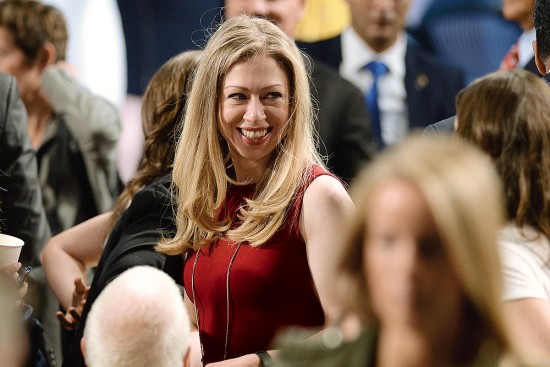 Chelsea Clinton, now at 34 quite a few years from the time the world last saw her as the first daughter, is expected to play a prominent role if Mama Clinton decides to run. She has already laid the ground for switching to campaign mode.

The only child of fiercely protective parents, Chelsea announced in April that she was pregnant, news that sparked commentary on how the birth may impact The Decision and if the nation would want to elect a ‘grandma’?

The perfectly normal appearance of a new grandchild has never been an issue for potential male candidates. But Hillary Clinton may have to justify even this natural occurrence.

The Republicans are having a field day, while the Democrats are unhappy with the tone-deaf comment. How could Chelsea, who lives in a $10.5 million Manhattan apartment with her multi-millionaire husband and rakes in $6,00,000 a year from NBC, mostly for not working, say that? In her nea­rly three-year stint with the network, she has produced only 14 stories using 58 minutes of airtime, according to Business Insider. She earned $1.55 million for those precious minutes.

To then declare you don’t like money is a stretch beyond even the best yogi. In these unequal times, it is seen as a one per cent kind of remark, and may come back to haunt a Hillary campaign. Those claiming to represent the 99 per cent will ensure that it does.

Chelsea’s personal worth is estimated to be $15 million and that of her hedge fund manager husband Marc Mezvinsky’s another $15 million. The two had a $3.5 million wedding.

You might say it’s a life worthy of political royalty and hardly a patch on other, more sickeningly ostentatious, weddings, but it’s relevant if the family matriarch wants to run the country, especially one that is refusing to respond to various economic pick-me-ups.

The privilege of being a Clinton will be fodder for the foe. Chelsea’s life displays that in abundance—regular kids can’t flit from career to career as she has since she left Sta­­nford. She is now vice chair of the Clinton Fou­ndation, a job that seems to animate her.